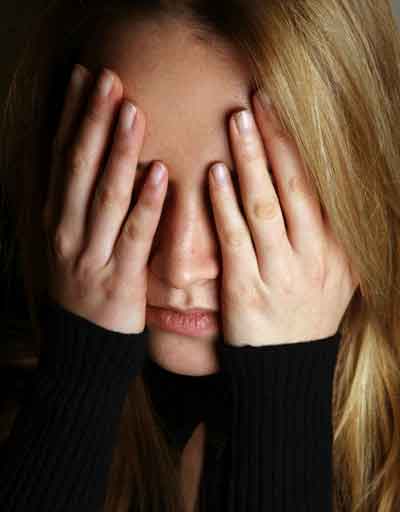 Washington, DC: Studies on the long-term effects of the antidepressant class known as selective serotonin reuptake inhibitors (SSRIs) have long established a link between medications like Celexa and birth defects. However, a new lawsuit claims that a renowned European psychiatry professor may have helped Forest Labs, the manufacturer of the drug, in hiding Celexa's dangerous side effects.

In February 2009 the US Department of Justice filed a multimillion lawsuit against Forest Labs for illegally marketing its antidepressants Celexa and Lexapro for unapproved uses in children and expectant mothers. The suit stems from a European study on the effects of the medication, known as the "Lundbeck Study," which revealed a number of the medication's side effects, including suicidal thoughts and an increased risk of persistent pulmonary hypertension of the newborn.

The case alleges that top Forest executives were well aware of the test but hid its results from the public for years while promoting a second study performed by Swedish Psychiatry Professor Anne-Liis von Knorring, which only highlighted the positive aspects of Celexa usage.

Despite the previous findings in the Lundbeck study, Dr Knorring claimed that the worst side effect she had seen was increased fatigue, adding that her study, which involved only 240 patients, may have been too small to observe these effects.

The lawsuit is ongoing.