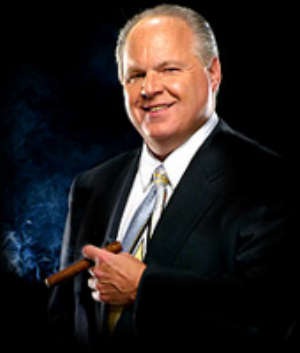 Operation CHAOS was a domestic interagency surveillance, counterintelligence, psyop and assassination program that flourished during the Vietnam War, and the subject of my book, The Covert War Against Rock (Feral House, 2000). COINTELPRO was a CHAOS sub-operation. - AC

OPERATION CHAOS is the term Rush Limbaugh has been calling his instructions for Republicans to register Democrat & vote Hillary Clinton.

What had been Randi Rhodes AirAmerica Radio team have been criticizing it. They're going full pro clean Obama, anti-Hillary's War, Corps$, lies. Yay.
The Bill Clinton years leaned positive, but she voted for the war & has gone
way to Reich-Wing & false.