From the Bradley Manning Support Network: 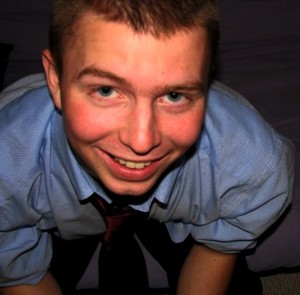 Washington, DC, November 10, 2010 – Last week, David House, a developer working with the Bradley Manning Support Network, was detained and had his computer seized by the FBI when returning from a vacation in Mexico. He committed no crime, nor was he ever alleged to have committed a crime. He was questioned extensively about his support for alleged WikiLeaks whistleblower Bradley Manning, who has been imprisoned at Quantico for over 160 days.

This invasive search is of great concern to all Americans who value the Constitutionally-protected rights to free speech and free assembly. The campaign to free Bradley Manning – which has garnered the support of tens of thousands of individuals from across the United States and the world – is rooted in a belief that government transparency is key to a healthy democracy. Our network stands firm in support of alleged WikiLeaks whistleblower Bradley Manning and has raised over $80,000 for his defense. If he is a source for documents published by WikiLeaks illuminating the campaign of disinformation about US foreign wars, then Manning deserves the gratitude of the entire nation.

House sent an email to the Network describing his detainment, saying that, “My computer, video camera, and flash drive were confiscated, leaving me in a tough spot in terms of research obligations; the reason for the seizure, said the officials, was ‘border search.’” 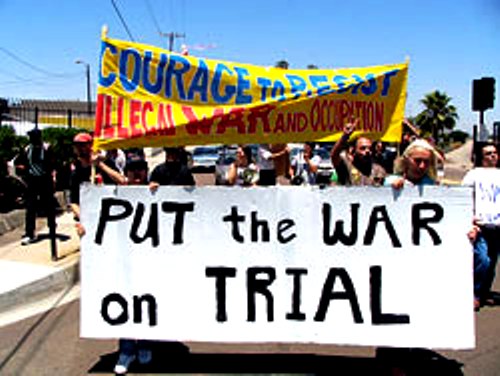 The FBI denied House’s requests to have a copy of his research data. This seems to be part of a disturbing trend of intimidation and property seizure being carried out against activists critical of US policies, including the detainment and laptop seizure of activist Jacob Applebaum in July and the September 24th FBI raids against antiwar and social justice activists.

House has not been charged with a crime.

“I try to be as even-handed as possible, but based on the subject of the search I can’t help but feel that this constitutes a form of intimidation,” wrote House in an email to the Network, “I feel as though the DHS has turned to harassing the friends and supporters of Bradley Manning in a potential attempt to disrupt our abilities to run a legal defense network.”

The Bradley Manning Support Network denounces this recent attempt by the FBI to intimidate its supporters. Blowing the whistle on war crimes is not a crime, and neither is standing up for Bradley Manning.

Previous Article
George W. Bush – Worst Plagiarist in American History
Next Article
CIA in Paraguay, or How to Get Rid of a President

CIA in Paraguay, or How to Get Rid of a President
Nov 12