Beyonce and Four Other Pop Stars Who Performed for Dictators

Pop stars don’t make all of their money from record sales, which would explain why Britney Spears once appeared in a Pepsi commercial with former Sen. Bob Dole, as well as why Flavor Flav spends all of his time filming VH1 reality shows.

And sometimes, like a downtrodden small-town DJ, they shlep to a wedding or bar mitzvah for some extra cash. The difference, though, is that those footing the bill are usually foreign strongmen with a terrible record on human rights.

Here, five pop stars who have performed for dictators:

Yeezy decided to do his best Adam Sandler impression on Saturday, performing at the wedding of Kazakh President Nursultan Nazarbayev’s grandson to the daughter of the chairman of Russian-Kazakh state oil company KazRosGas.

In 2012, Human Rights Watch accused Nazarbayev’s government of a “harsh and unprecedented crackdown on freedom of expression and political plurality” by “imprisoning outspoken opposition and civil society activists.”

In 2011, WikiLeaks shed light on several star-studded parties thrown by Hannibal and Mutassim Gadhafi, the sons of Moammar Gadhafi, the “mad dog of the Middle East” who ruled Libya for 42 years before he was overthrown and killed by his own people later that year.

One of those performers: Beyonce, who performed at a Gadhafi-funded New Year’s Eve concert in St. Bart’s in 2009. After the secret came out, she apologized and said she was donating the money to Haiti disaster relief.

Also guilty of taking the Gadhafis’ cash: Usher, who said his fee from the same concert would go to “various human rights organizations,” and Mariah Carey, who said she was “embarrassed to have participated” in a 2008 party on the same island.

Earlier this summer, J-Lo sang “Happy Birthday” for Gurbanguly Berdymukhamedov, president of Turkmenistan, called “one of the world’s most repressive countries” by Human Rights Watch.

The blowback from the concert caused her representative to issue a statement saying “had there been knowledge of human rights issues of any kind, Jennifer would not have attended.” It’s not clear if that also pertains to weddings she performed at previously in Uzbekistan and Azerbaijan.

Sting got in trouble in 2010 when he performed at a concert organized by Gulnara Karimova, daughter of Uzbek President Islam Karimov, whose government has been accused of boiling dissidents alive.

Afterwards, Sting refused to apologize. He said he was “well aware of the Uzbek president’s appalling reputation in the field of human rights,” but decided to play anyway because he believed “cultural boycotts are not only pointless gestures, they are counter-productive.”

The singer has an estimated net worth of $290 million, making him the sixth-richest lead singer in rock.

Sheik Abdulla bin Hamad Al Khalifa, the prince of Bahrain, got to see Michael Jackson perform in much closer quarters than a concert — but then found himself suing the singer for $7 million. Al Khalifa, who fancies himself a songwriter, claimed to have spent the money in 2008 building Jackson a studio, paying for an advance on a new album, and covering living expenses for a year, all for the privilege of working on songs together. But Jackson allegedly reneged on the agreement (the two eventually settled out of court).

The pop star had fled for Bahrain — a monarchy currently ranked “not free” by human rights organization Freedom House — after he was cleared of charges of molesting a 13-year-old boy in California. Al Khalifa reportedly wired Jackson $35,000 that year to pay the utility bills at Neverland Ranch, the source of $23.5 million in debt for the singer. 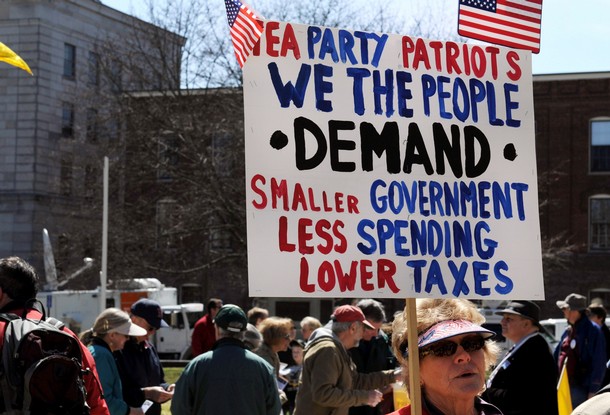