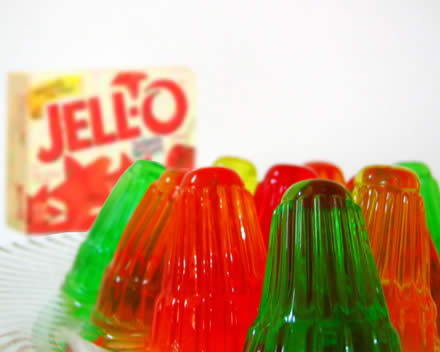 So Matthew Novak and Naomi Snoozy decide they’re going to do the honorable thing and confront a handful of neo-Nazis at one of those typically tiny little racist rallies that draw more protesters and TV cameras than actual Hitler wannabees.

The police response? Face-fulls of pepper spray courtesy of Austin’s finest, and arrest on disorderly conduct charges and punishment. Now they’ve each received a $100 fine in Mower County District Court. A third protester, Christopher Michael Lawson, 21, will enter a plea on July 1.

Class move on the neo-Nazis’ part too: They exercised their 1st Amendment rights in front of the Veterans Memorial at the county courthouse. We’re sure those vets who died in World War II fighting real Nazis are rolling in their graves at that move.

The confrontation is part of an ongoing struggle between racist groups and community activists over the movement of immigrants into southern Minnesota to work in local pork processing plants and other ag-related businesses. 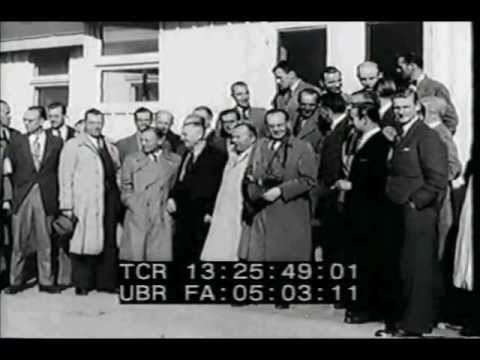 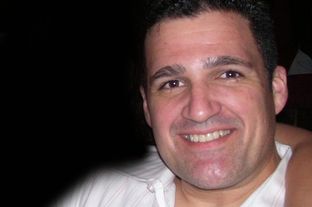 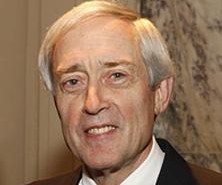