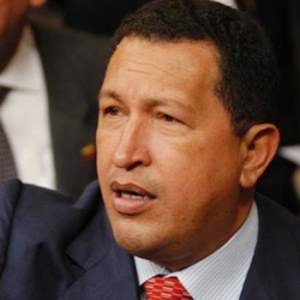 The Venezuelan police have foiled, what they describe as, a potential assassination plot against President Hugo Chavez. On Friday, the police captured a French national and three Dominicans naming them respectively as the alleged plotter and three of his henchmen, AFP reported.

The Frenchman, Laurent Frederic Bouquet was seized while trying to flee the country via the northeastern Margarita International Airport following a crackdown on his Caracas house where the police had found a "high-caliber arsenal". The weapons cache included firearms, grenades, large-scale bullets and "high-level explosives like C4 with detonators", Reuters said. ...