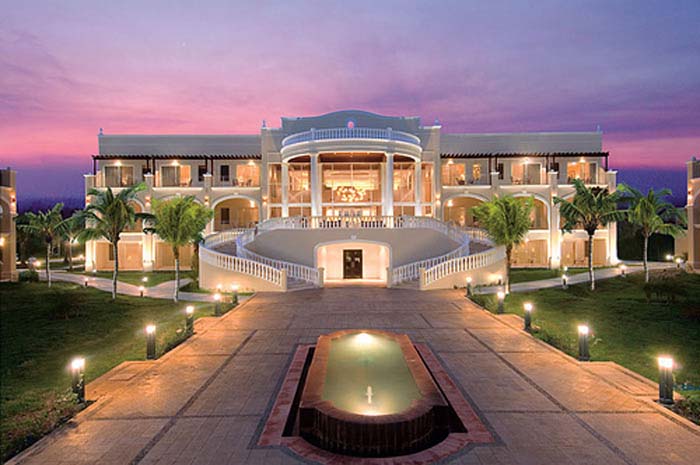 There’s a huge need for affordable housing in the US, but the government keeps pushing flawed home ownership schemes

Many people in the US have given up on the American dream of owning a house: US homeownership rates have now dropped to the lowest point in almost 20 years. But the government shouldn’t be focusing on trying to raise that rate – for now, their priorities should lie with increasing affordable housing.

For too long, well-off, high-income homeowners have benefited from generous government support. All the while, ordinary Americans are struggling to pay the rising rent. It is time to stop prioritizing home sales – increasingly out of reach for many Americans – and help everyday people attain a much more basic, and pressing need: affordable housing.

Since the Great Depression, US housing policies have aimed almost exclusively at encouraging Americans to become homeowners. Housing policies favor and heavily subsidize homeownership because it is said to help create strong communities and build family wealth. But it would be a mistake to continue with this approach now.

Homeowners receive tax benefits for their housing expenses, mostly because of the enormously expensive mortgage interest deductions, which disproportionately benefits higher-income taxpayers. But no such support is offered to lower-income renters.

The government should consider introducing housing tax credits or other tax benefits that would help those who are struggling to pay the rent. The federal government should also consider providing tax subsidies for land trusts or shared equity plans that help renters become homeowners but share the home’s appreciation with a third-party.

The old have policies have failed; we need to try a new approach. Though housing policies succeeded in encouraging renters to buy homes until the 1990s, homeownership has now become unaffordable for lower- and middle-income Americans largely because they do not have savings, and they have unstable and stagnated income – which has changed little (adjusted for inflation) since 1995.

Because housing sales have been sluggish since the 2007-2009 recession, the US government has repeatedly tried to get people to buy houses, and keep existing homeowners in their houses. Yet programs like Hope for Homeowners program, the Home Affordable Modification Program and the Home Affordable Refinance Program all failed to achieve their goals of preventing owners from losing their homes, largely because of design flaws.

The homeownership problem is particularly acute in young adults, who entered the labor market at the time of the recession. Overall unemployment rates in 2007 were only 4.6%, but then soared to 9.3% by 2009. The jobs that have been created since the recession ended have mostly come from the low-wage retail, service and food/beverage sectors, making it harder even for young adults who have jobs to save money for a down payment – or even to pay rent. Student debt, which has skyrocketed, isn’t helping: average student loan balances increased by 91% from 2003 to 2012.

But this isn’t a debate about owning vs renting. While homeownership is risky and increasingly unaffordable, renting is no panacea. Many young adults can’t even afford to rent. Instead, cash-strapped young adults are going back to live with their parents, which has caused parental co-residence rates to soar. Between 2003 and 2013, parental co-residence rates increased by as much as 20 percentage points in some states and rates were as high as 50 percent in twelve states.

Faced with such a dire situation, the immediate priority must be to make housing – both rented and owned – affordable. It makes no sense to focus on homeownership when there are so many people out there who cannot pay the rent, let alone put down a large deposit for a house.

Previous Article
The Symbionese Liberation Army were CIA-Sponsored Provocateurs — So SLA’s James Kilgore may Soon be Employed by the U. of Illinois
Next Article
Seditious, Sabre-Rattling Neocon Sen. Cotton is Funded by Abrams, Adelson & Kristol