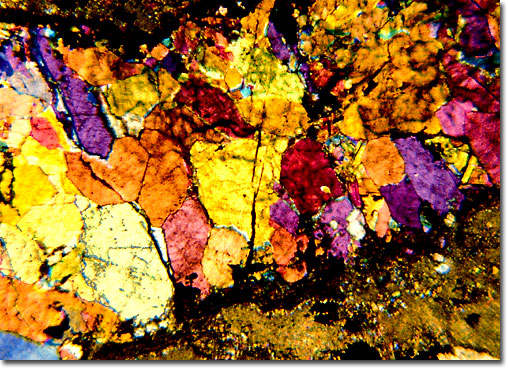 The United States has discovered that Afghanistan has mineral reserves, including copper, gold and lithium, worth an estimated $1 trillion. That revelation makes it an all-new war.

U.S. military and CIA officials have been interested in Afghanistan’s minerals since at least 2004, the New York Times reported. The U.S. Geological Survey began assessing them systematically in 2006. A Defense Department task force has been working on the project since last year.

Teams of mining experts, some from American companies, are looking at Afghanistan’s deposits with an eye to eventual exploitation and marketing. Such activity casts new light on what the United States is doing in Afghanistan, and the likelihood that it will stay if the Kabul government agrees and the security situation can be made tenable.

There are dollars to be made and critical minerals to be mined, by U.S. companies if possible. Lithium is used in batteries. Rare earths are used in missiles, cell phones, laptop computers, and green technologies such as wind turbines.

U.S. companies will have to fend off competition from other countries. For example, China has a growing economy and an insatiable appetite for minerals. It has a contract to mine copper in Afghanistan.

Afghanistan’s gross domestic product is estimated at $12 billion. Its economy has been based, essentially, on opium.
There is some happy talk about Afghanistan shifting from opium to mining, but most likely its economy will be built on drugs and minerals. That will take time, since Afghanistan now has neither the infrastructure nor the technical skill to extract and export minerals.

Corruption is an issue; China is believed to have paid $30 million in bribes to obtain its copper contract last year. The Democratic Republic of the Congo offers a prime example of the coexistence of mineral wealth and a weak, corrupt government.

For Americans, the first question is whether the knowledge of Afghanistan’s mineral wealth has played a part in the Bush and Obama administrations’ decisions to maintain and increase the U.S. military presence there. The second question is why this information is emerging now.

The data have been in the hands of the U.S. Geological Survey and U.S. military since at least 2004. Are their release related to the hard slogging – including heavier casualties – that U.S. forces are encountering in the nearly nine-year-old war to rid Afghanistan of the Taliban?