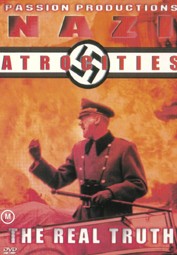 These results, published in a book entitled Grandpa Wasn't a Nazi, highlight the widespread tendency for second and third-generation postwar Germans to construct stories about their family experiences that protect the moral integrity of their relatives by drawing a sharp distinction between "Nazis" and "Germans". ...