Abramoff was a VIP at the White House 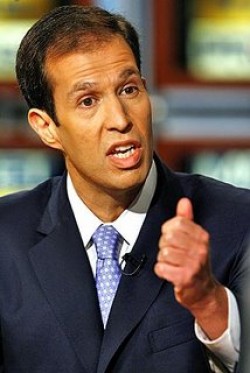 WASHINGTON — For five years, Allen Stayman wondered who ordered his removal from a State Department job negotiating agreements with tiny Pacific island nations — even when his own bosses wanted him to stay.

Previous Article
Phoenix Program’s Rep. Simmons Says, “the CIA doesn’t use torture!”
Next Article
The Lexington Comair Crash, Part One: The Hand on the Datastream

The Lexington Comair Crash, Part One: The Hand on the Datastream
Alex Constantine Oct 24