A Nation of Good Little Nazis

” … There are no innocent bystanders in the US. We are all complicit – every one of us. … “ 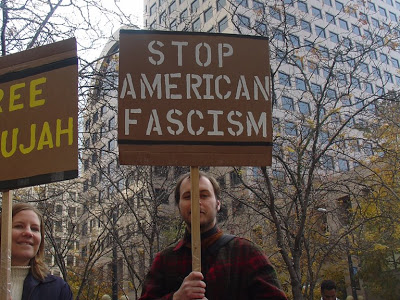 No, this is not a rehash of the Ward Churchill/Little Eichmann witch-hunt. But I have been contemplating the sentiment behind Churchill’s original essay. In Eichmann in Jerusalem, Hannah Arendt wrote, “The trouble with Eichmann was precisely that so many were like him, and that the many wereneither perverted nor sadistic, that they were, and still are, terribly and terrifyingly normal.” She wrote of a “new type of criminal,” who “commits his crimes under circumstances that make it well-nigh impossible for him to know or to feel that he is doing wrong.” Raise your hand if this sounds frighteningly familiar. The time is long overdue for all of us to be actively and relentlessly reminding the criminals that they are criminals. Until we do, they have the freedom to live in denial.

I sent the above paragraph to Rosemarie Jackowski (RMJ) to start a conversation.

RMJ: All over the United States people are working at jobs that result in the deaths of innocent people. There are military contracts and sub-contracts in small towns and villages, big cities, etc. Any job that supports the war machine is a real problem. I understand why people take jobs like that, but it would be a much better world if everyone just made the decision to do no harm.

MZ: You know what that line will provoke…the inevitable “so what can we do?” question. 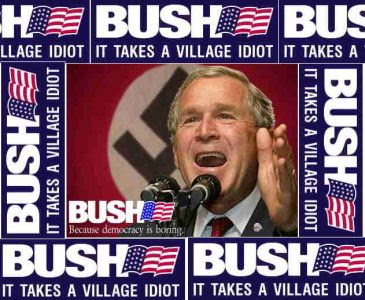 RMJ: I am not sure what we can do. Sometimes I feel that it is hopeless. A big part of the problem is ‘the system’. Ever since the Black Budget was created by Congress in the 40s, we have had a secret government operating. Individual citizens can try to do as little harm as possible. As I say often, even buying a pair of socks does some harm because it supports the war economy. Think of it as a moral continuum. The shopper who buys the socks is doing a slight harm. The voter who votes for a member of Congress who votes to finance the war, well that voter might be closer to the maximum on the scale of evil. The military sharpshooter who kills a civilian and the guard who tortures a prisoner are enabled by irresponsible, uninformed voters. Are we becoming a culture that is totally devoid of compassion and empathy?

MZ: Becoming? Our culture views compassion and empathy as nothing more than masks, disguises to hide the harm we’re all guilty of. 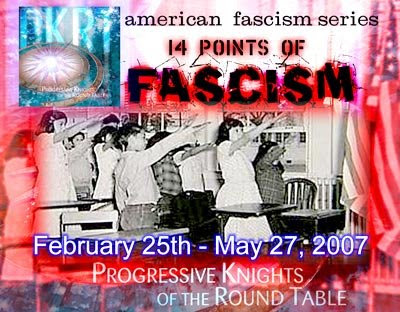 RMJ: Yes, it would be a big help if the average US citizen had an accurate understanding of history. Teachers could play an important role. Too many teach that the pursuit of war is an honorable career option. All students should see the Fisk War photos before they graduate from high school. The sanitized view of history that is taught leads to a culture of entitlement – ‘it is our oil under their sand.’ The perfect formula for creating a killer is to teach him that the US never does anything wrong, expose him to a lot of violence in the media, video games, etc., and then apply peer pressure. After that, it only takes a few weeks of basic training.

MZ: So we agree: Little Eichmanns do exist. But I’ll bet if Ward Churchill had used a different term, he would have remained as obscure as ever. The way I usually phrase it in articles or talks is that with few exceptions, there are no innocent bystanders in America. Any closing thoughts?

RMj: Well, I disagree that Ward Churchill was obscure before, but the “E-word” did bring a lot of additional attention. I knew about him because he is a fellow member of Veterans for Peace. Churchill’s use of the “E-word” and the controversy that resulted was a valuable national learning opportunity that was missed. The media attention was misdirected from the facts of history and what Churchill really said. Instead the media focus was directed toward ad hominem attacks on Churchill. It just happened again when Rev. Jeremiah Wright made his comments about US history. Instead of having a national discussion on the merits or flaws in what Wright said, the media was consumed with ad hominem attacks on him. Basically it boils down to this – in the US if you speak the truth you will pay a high price. Mickey, you make an important point. There are no innocent bystanders in the US. We are all complicit – every one of us.

MZ: And that goes double for anyone who has fallen for the Obama hype.

Psychotronic Weapons: An Announcement to the Whole World by Chinese Victims
Sep 12