The Human Genome and Intelligence: Just What is The Economist Hinting at? 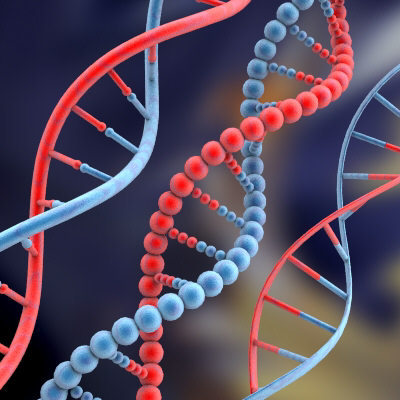 The current issue of The Economist carries an article marking the 10th anniversary of the mapping of the human genome. There’s nothing sensational about it until the last two paragraphs, which claim that humanity is on the verge of making dangerous discoveries about itself. I won’t take the risk of guessing what those discoveries might be, but it strikes me as odd that The Economist should raise this matter en passant, as if it were half hoping that no one would notice:

Genomics may reveal that humans really are brothers and sisters under the skin. The species is young, so there has been little time for differences to evolve. Politically, that would be good news. It may turn out, however, that some differences both between and within groups are quite marked. If those differences are in sensitive traits like personality or intelligence, real trouble could ensue.

People must be prepared for this possibility, and ready to resist the excesses of racialism, nationalism and eugenics that some are bound to propose in response. That will not be easy. The liberal answer is to respect people as individuals, regardless of the genetic hand that they have been dealt. Genetic knowledge, however awkward, does not change that.