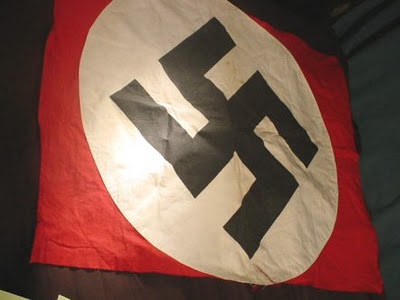 SYDNEY (AFP)—The father of Oscar-nominated Hollywood actress Michelle Williams joined an accused Nazi war criminal and an alleged fraudster Wednesday in a combined bid to prevent their extradition from Australia.

Stock market high-flyer Larry Williams, 65, whose daughter was nominated for a best supporting actress Oscar for her role in the 2005 film “Brokeback Mountain,” is wanted in the United States on tax evasion charges.

Although their cases are unrelated, all three argue that their extraditions are unlawful because they were ordered by a magistrate.

Their lawyer argues that magistrates do not have the authority to hear extradition applications unless state parliaments pass legislation giving them such powers.

Williams, a Virgin Islands resident, was arrested while passing through Sydney in May 2006. The US Internal Revenue Service alleges that he evaded more than 1.5 million dollars in tax between 1999 and 2001.

Williams had challenged a decision by Australia’s justice minister to allow a magistrate to rule on his extradition.

Now he has teamed up with Charles Zentai, accused in Hungary of torturing and murdering 18-year-old Jewish man Peter Balazs in Budapest during World War II, and Vincent O’Donoghue, wanted by Irish authorities for allegedly obtaining property by false pretences, to avoid being extradited.

Zentai, who is aged in his 80s and sickly, has denied the allegations brought against him by the international Jewish human rights organization, the Simon Wiesenthal Center.

The trio’s battle landed in Australia’s High Court after they lost appeals in a lower court.