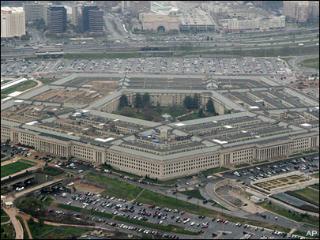 DUMFRIES, Va. --  A Montclair man was sentenced this week to serve 80 years in federal prison for producing child pornography and sexually abusing children.

U.S. District Court Judge Jerome B. Friedman said Martinez's case is possibly the "worst" case involving child exploitation he has ever dealt with in his 26 years as a judge.

Martinez pleaded guilty in July to production of child pornography and abusive sexual contact with a minor.

According to court documents, in May 2009, while in the Dumfries area, Martinez took pictures of a 5-year-old girl and an 11-year-old girl "engaged in sexually explicit conduct."

Martinez was a U.S. Navy Reservist and a Senior Intelligence Officer with the Office of Military Commissions at the Pentagon at the time of his arrest, according to court documents.

Martinez also admitted that while at stationed at Naval Air station in Keflavik, Iceland, between May 2001 and June 2004, he sexually abused a child between the ages of 7 and 9 years old.