Fallout from state Rep. Andy Patrick’s divorce case has attracted the attention of the FBI, the U.S. Secret Service and the Central Intelligence Agency, according to documents, interviews and statements made in court.

Officials from the FBI and Secret Service traveled to Hilton Head Island earlier this month to obtain documents removed from Andy Patrick’s files by his estranged wife, Amee. She had gone through the files, which Andy Patrick had left in the couple’s former home at 17 Timbercrest off Spanish Wells Road, in order to support allegations she has made against him in their divorce case. …

Available records don’t specify what the CIA is interested in, but a paragraph in an affidavit Amee Patrick filed in Beaufort County Family Court says she believes money supplied by the CIA was funneled through Andy Patrick’s security firm, Advance Point Global, and distributed to people “oconus” — government shorthand for “outside the continental U.S.” …

Patrick was an agent for the Secret Service for 10 years before resigning in 2007. 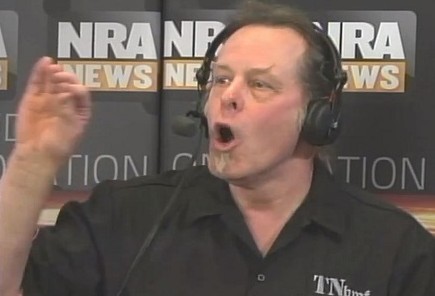