Revealed Diplomat’s Plan to give Europe to Nazis, World to Britain 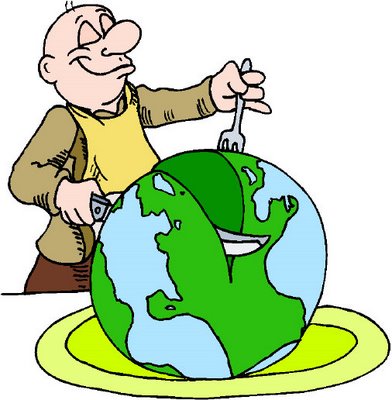 LONDON (AFP) — A British amateur diplomat tried to stop World War II by offering Nazi Germany rule over Europe if the British Empire could rule the rest of the world, according to secret files declassified Sunday.

James Lonsdale-Bryans, a well-educated fascist sympathiser, flew to Rome in the early days of the war to try to negotiate the deal with Ulrich von Hassell, the German ambassador to Italy.

The Security Service files reveal that the Foreign Office was aware of what Lonsdale-Bryans was up to and their unease about his actions.

"It would appear that Bryans may be taking part in unofficial discussions for the benefit of troops under the auspices of education officer," the file read.

"Bryans' idea is that the world ought to be divided into two parts.

"That Germany should be given a free hand in Europe and that the British Empire should run the rest of the world.

"I am not sure that this is a very desirable point of view to publish at the present time."

"Bryans is a talkative and indiscreet fellow who is in possession of a story which he delights in telling and which if told publicly would be likely to cause embarrassment to the Foreign Office," the files read.

To the further annoyance of officials, he also tried to discuss his plans with top US officials, including Dwight D. Eisenhower, who during the war was Supreme Commander of the Allied Forces in Europe.

That led Britain to reassure the Americans that Lonsdale-Bryans was "unreliable though not disloyal".

The level of backing given to Lonsdale-Bryans by Halifax and the Foreign Office is unclear, but one hand-written note from the Security Services explained: "He went to Italy with the knowledge of the F.O. in order to develop his contacts. He greatly exceeded his instructions."

It was feared that Lonsdale-Bryans would take his story to the press.

A Foreign Office letter explained: "Although there seems to be a good deal to be said for locking him up to prevent him airing his views to all and sundry, I understand that if this is done it will inevitably involve his bringing up the question of his contacts with the Foreign Office and the facilities afforded him to go to Italy."