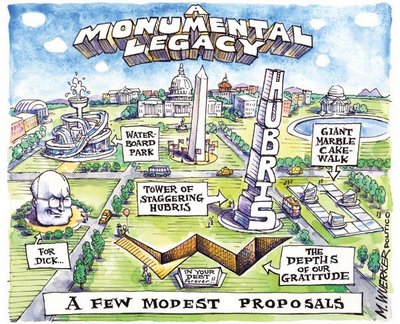 On a conference call with reporters and bloggers, House Minority Whip Eric Cantor and Sen. John McCain announced the formation of a new effort to help the Republican Party take its message on the road and come up with new ideas for the future.

On the conference call, Cantor and McCain stressed that the council isn’t a re-branding effort for the GOP. “This is not a Contract with America,” the senator from Arizona said. “This is a conversation with America.”

Cantor, the driving force behind the council, said its other purpose is to have this conversation outside of Washington (although the first town hall is just a few miles away) and to have Republicans, independents, and Democrats all participate.