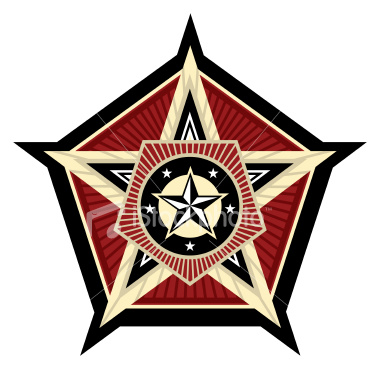 When is a city not a city? When the media actually does its homework and stops taking the Department of Defense at its word.

In February, the U.S. and NATO allies launched a major offensive against the Taliban, during which troops had the task of taking back Marja in Helmand province. Beginning with an Associated Press article on February 2, the American media began parroting the same “fact:” that Marja was a city of 80,000 people. This representation gave readers the impression that American soldiers would be confronting the Taliban in urban warfare.

But Gareth Porter with Inter Press Service has pointed out: “Marja is not a city or even a real town, but either a few clusters of farmers’ homes or a large agricultural area covering much of the southern Helmand River Valley.”
The disinformation first reported by the AP came from the U.S. Marines, who pushed the notion that American forces would be taking on 400 to 1,000 insurgents “holed up” in the “southern Afghan town of 80,000 people.”
The AP also reported that the “town” was 80 square miles in size, which would have made Marja larger than Washington, DC.
In addition, on March 9, Secretary of Defense Robert Gates paid a visit to Now Zad, another town in Helmand, which Marines have fought hard to liberate from the Taliban. To demonstrate the success of the U.S. military mission, Gates walked down a street in Now Zad and chatted with shopkeepers. Gates described Now Zad as a former “ghost town, a no-go zone” where now “stores are opening, people are returning.” However, in the words of Anne Gearan of the Associated Press, “Gates’ walk, with armed guards in front of and behind him and soldiers dressed for battle posted all along his short route, also showed the limitations of the U.S. and NATO military campaign.”
As for the reborn town of Now Zad, which was once the second most populous town in Helmand, so far only 2,500 of its 30,000 former residents have returned.