* Senior officers at the Pentagon are being advised on countering Taliban propaganda by a marketing expert whose company once weeded out reporters who wrote negative stories in Afghanistan. Since 2000, the military has paid the Rendon Group more than $100 million to help shape its communications strategy.

* A government watchdog found Rendon’s access to Pentagon decision makers troubling. “Rendon’s previous work vetting journalists, performing public relations, and engaging in propaganda campaigns cause some concerns about the company’s advice about changing the narrative in Afghanistan,” said Scott Amey, lead counsel for the Project on Government Oversight. “However, in Washington, D.C., officials might be less concerned about objectivity or organizational conflicts of interest, and more interested in hearing what they want to hear.”

* The Rendon Group has had a controversial history. Rendon also helped the Pentagon develop its policy on strategic communications, advising the Defense Science Board in 2001 that it needed to do more to shape public opinion. The firm was the subject of a Pentagon investigation into concerns raised in Congress that Rendon helped rally support for the 2003 invasion of Iraq. That investigation, by the Pentagon inspector general, found that Rendon employees had not done anything improper. More recently, in 2009, his contract in Afghanistan for strategic communication was severed by the military after it was learned that the company was weeding out reporters who might write negative stories. In 2010, Pentagon contract records show, Rendon served as a subcontractor in 2010 in Iraq supplying services for “military deception.”

The top officer at Rendon could cost a federal agency such as the Pentagon as much as $2,490 a day, or $908,000 on an annual basis, for salary, benefits and overhead, according to a government price list for a recent contract.

* Todd Gitlin, a professor at the Columbia University in New York, blamed the Pentagon and Congress for failing to do their jobs in informing the public and oversight. “That the Pentagon outsources its (public relations) counseling is perhaps unsurprising, because their in-house efforts are so frequently ineffective,” Gitlin said. “That they turn to a contractor who includes military deception as part of his expertise is also, I suppose, to be expected. Do members of Congress realize they are appropriating funds for these purposes? Do they care?” 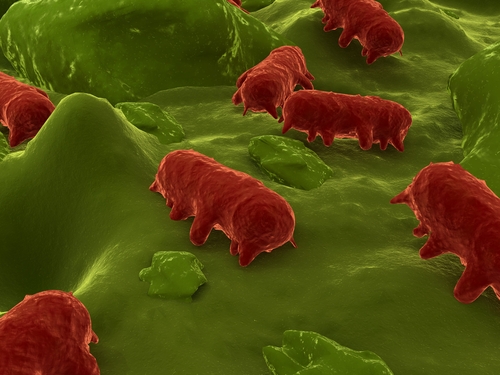