On the Hill, No One Wants to Talk About CIA Briefings re Karzai’s Brother 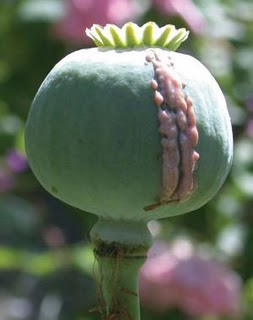 It seems like only yesterday that members of Congress bitterly determined that the CIA didn’t sufficiently or accurately brief them about various important secret activities. But today is a new day, and no one on the Hill wants to talk about whether they’ve been briefed on the small matter of the CIA paying Ahmed Wali Karzai, the powerful Kandahar rainmaker/druglord/Roger Clinton.

I hope other reporters have better luck. But I’ve been in contact with a number of congressional offices that work on intelligence matters, and I have gotten an affirmative response from exactly none. I’ve gotten off the record responses that there won’t be any comment or any clarification. Why aren’t I identifying these offices? Because I’ve got to deal with them down the road. Life is unfair.

As I say, I hope other reporters have better luck. I’ll link to you!