The Nazi past of Ireland’s foremost educational publisher is to be highlighted in a television programme to be broadcast on the state system, RTE, this month. The programme details the record of Albert Folens, a Belgian who after fleeing to Ireland following the war built up a highly successful business producing school textbooks. 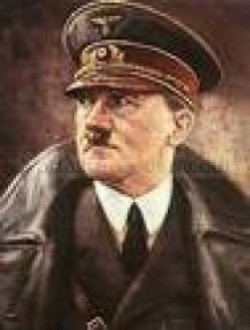 Folens, who died in 2003 at 86, had not denied working for the Germans but minimised his part in the war. But his involvement with both the Gestapo and Waffen SS is to be revealed. … Continued: http://news.independent.co.uk/europe/article2124259.ece 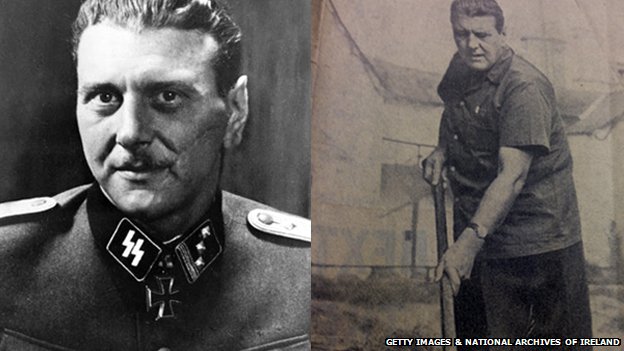 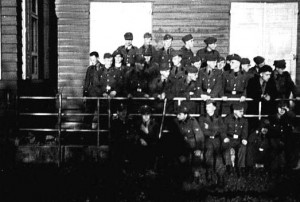 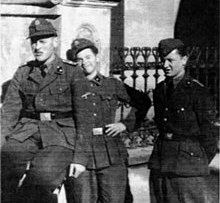