MSNBC’s Pat Buchanan Laughs about his Support for White Supremacist 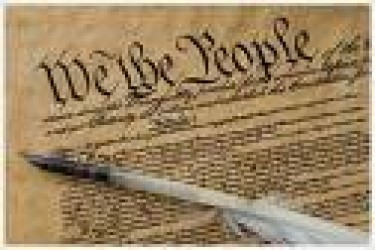 CHRIS MATTHEWS: How well does she [Sonia Sotomayor] compare to Howard [sic] Carswell?

MATTHEWS (laughing): Pat, that’s an insult, and you know it. That — Lawrence —

Buchanan not only supported Carswell when Nixon nominated him in 1970, he continues to defend Carswell against charges of racism. In a 2005 column, Buchanan claimed “Liberals smeared Nixon nominees [Clement] Haynesworth and Carswell as racists.”

Now, where ever would anyone have gotten the idea that Harrold Carswell was a racist? Maybe from a speech Carswell gave at an American Legion gathering in which he said: “I believe that segregation of the races is proper … and the only practical and correct way of life in our states. I yield to no man in the firm, vigorous belief in the principles of white supremacy and I shall always be so governed.”