Mexico Hollywood Producer is a Suspect in Wife's Strangulation Death 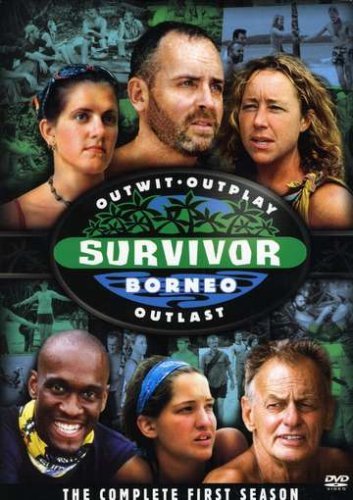 MEXICO CITY — A Mexican official says Survivor producer Bruce Beresford-Redman is a suspect in his wife's death after reporting her missing in the resort city of Cancun.

The official says the body of Monica Beresford-Redman was found Thursday in a gutter at the swanky Moon Palace resort where they were on a family vacation.

The official at the attorney general's office in Quintana Roo state, where Cancun is located, spoke on condition of anonymity because he was not authorized to talk to the media about the case.

THIS IS A BREAKING NEWS UPDATE. Check back soon for further information. AP's earlier story is below.

The official says Beresford-Redman told police his wife Monica left the Moon Palace Hotel on Monday and has not returned.

The official at the attorney general's office in Quintana Roo state, where Cancun is located, spoke Thursday on condition of anonymity because he was not authorized to talk to the media about the case.

Postscript: "Meisel, Melissa. 'MTV's Tangerine-Flake, Streamline Baby, via New Jersey', The New York Times, June 26, 2005. Accessed August 2, 2007:  "MTV's popular (and radical) car makeover show, which is just starting its second full season, was created by two Woodcliff Lake natives who never got over the culture of the high school parking lot. Besides, back in 1989, Bruce Beresford-Redman drove a Cadillac Hearse, while his buddy Rick Hurvitz piloted a 1972 lime-green Oldsmobile Delta 88. 'As far as we know, everybody appreciated the irony,' Mr. Beresford-Redman said of his Pascack Hills classmates in a recent e-mail exchange."