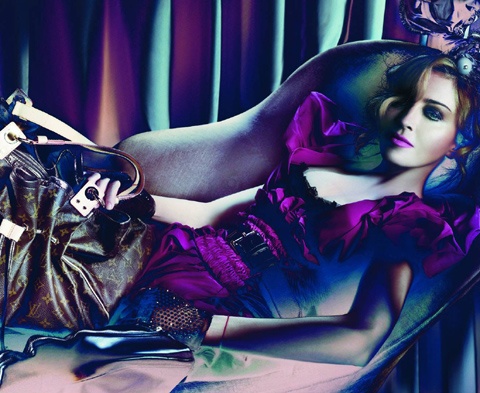 FOR the past 15 years, she has been Kabbalah’s most high profile and dedicated follower. But now Madonna has apparently ditched the controversial faith and taken up with Opus Dei – the secretive Catholic sect made famous in The Da Vinci Code.

The singer is said to be intrigued by the organisation and spent Friday with priests from the centre’s London HQ.

The move follows her alleged falling out with some Kabbalah leaders after reports that cash raised for her Malawi charity was squandered. Last night a source claimed: “She has invested so much into Kabbalah so she was devastated by these damning accusations.

“She has started exploring different religions. Madonna has always been intrigued by Opus Dei. As yet, she’s not a fully paid-up member – she’s just had informal chats.”

It is not known yet whether the star, 51, has formally quit Kabbalah.

Two weeks ago a report claimed Madonna’s charity, Raising Malawi, was meant to spend £2.4million to fund a new school in the country – but most of it was allegedly spent on the Kabbalah Centre’s offices in LA. Madonna has now removed directors of Raising Malawi. Among the axed board members is Michael Berg, a co-director of the Kabbalah Centre. Two other ditched board members, John Larkin and Rachel Almog, also had links to Kabbalah.

There is no suggestion of any wrongdoing from any board members.

Newsweek in the US said the FBI and Inland Revenue Service were investigating the charity but Madonna denies it.

On Friday she spent 90 minutes at the Opus Dei centre in Orme Court before returning to her North West London home. Last night her spokesman declined to comment.