Nazis on the Internet » Lone Gunmen? The Strategy of Violent White Supremacy Is Evolving

The failed approach of “leaderless resistance” gets a second chance in the information age. 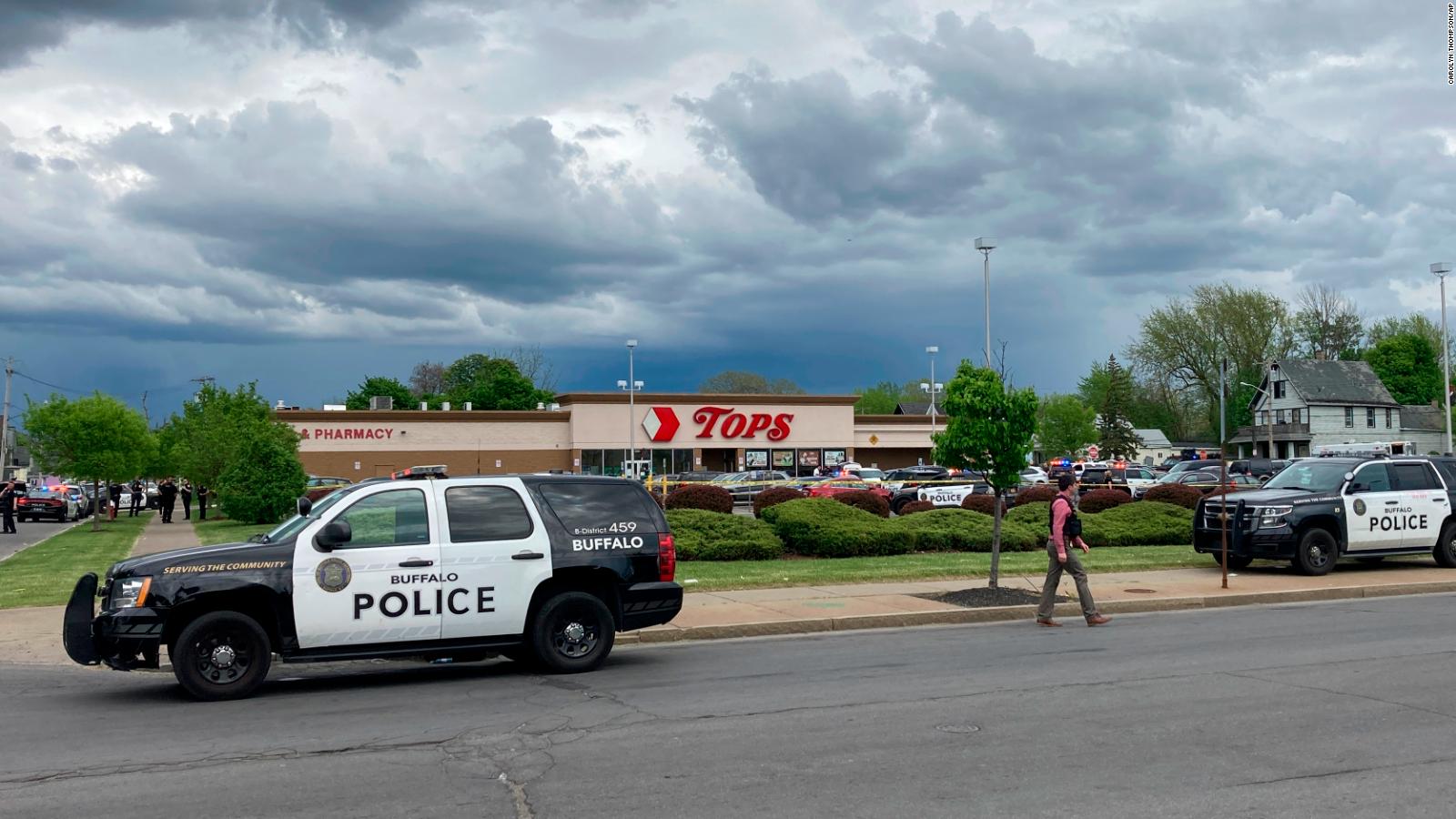 Just over 27 years ago, the prominent white supremacist Louis Beam Jr. published a now-infamous essay titled “Leaderless Resistance.” Extremist organizations, Beam argued, were too vulnerable to government disruption. The future of white supremacy was individual—lone actors and small, self-organized groups that could take action at their own initiative.

You might be forgiven for thinking this was a brilliant and lethal idea; certainly, many security analysts and policy makers believed as much. But the truth is that leaderless resistance was a bad strategy, based on overly optimistic assumptions. Reports of its success were greatly exaggerated, usually because of a false perception that most individual actors were not receiving direction.

But a rapidly changing social and technological environment may have rescued leaderless resistance from the dustbin of history—as the strategy was originally conceived, rather than as it has come to be understood.

The story of what Louis Beam got right, and what he got wrong, can help us understand the challenge presented by lone-actor terrorists, as the United States and the world grapple with a growing number of terrorist attacks by lone extremists, including this weekend’s carnage in El Paso, where 22 people were  killed, allegedly by a white-supremacist gunman.

Max Abrahms: Let’s not redo the War on Terror at home

Terrorism and extremism are inherently social activities, usually carried out by individuals because they dramatically overvalue their membership in a particular social grouping. Because of this social quality, it has been relatively rare to see terrorists who carry out violent attacks without any sort of strong social context. For many years, the exemplar of the lone-wolf terrorist was Ted Kaczynski, better known as the Unabomber, who carried out a 17-year bombing campaign from his remote Montana shack. But such figures have largely been the exception rather than the rule.

In the 1980s, Beam, a former Klansman and Aryan Nations activist, had been linked to The Order, a semi-independent terrorist cell that carried out a spree of armed robberies and murder before finally being stopped by the FBI. Although The Order acted mostly at its own discretion, it funneled some of the proceeds from its crimes back into formal white-nationalist organizations.

Believing that The Order’s activities had been closely coordinated with leaders of the white-supremacist movement, the Justice Department indicted 14 prominent figures—including Beam—for seditious conspiracy in 1987. The high-profile trial was a disaster for the government, ending in the exoneration of all those accused (13 acquittals and one dismissal of charges). But it was also bad for the accused, some of whom were imprisoned for other crimes, and others made infamous, no longer able to operate from the shadows.

Beam himself leaned into his new notoriety, publishing a racist magazine tauntingly titled The Seditionist, in whose pages appeared the essay for which he is most remembered, “Leaderless Resistance.” Beam had not invented the idea, which was au courant in white-nationalist circles of the day, but he explicitly articulated and enthusiastically endorsed it. Alluding indirectly to his experience in the sedition trial, the thrust of his floridly written argument can be summed up as follows:

The structure of “resistance” (meaning white-supremacist) organizations is too vulnerable to disruption by the oppressive U.S. federal government, which through infiltration and prosecution will “crush” any organization with real potential to resist it effectively.

The solution to this problem is that extremists should adopt a strategy of self-directed action on an individual level, or as part of very small cells that operate independently from one another and from any larger organization.

These individual cells and organizations should not take orders from anyone else in the movement but should instead loosely coordinate their activities based on a shared information infrastructure of widely distributed “newspapers, leaflets, computers, etc.”

Numbers were key to the strategy, as outlined by Beam, because the FBI would be overwhelmed with the demands of investigating so many individuals and tiny unconnected groups. “A thousand small phantom cells … is an intelligence nightmare for a government,” he wrote.

A little more than three years after the essay was published, the strategy produced what was, for a time, considered to be its most notable success, the Oklahoma City bombing. But that plot, carried out by a small cell superficially similar to what Beam had described, served in many ways to highlight the strategy’s weaknesses.

The first discontinuity related to the “leaderless” part of the equation. While Timothy McVeigh and his co-conspirators (at minimum Terry Nichols and Michael Fortier) were never proved to have taken direction from an organization, they were hardly independent and unconnected. McVeigh  communicated with many white supremacists and anti-government extremists as he advanced his plot, including traveling very near to Beam himself and communicating with several of Beam’s associates. He also repeatedly reached out to an even wider assortment of leaders, activists, and organizations, although most of these efforts appear to have been unsuccessful. If McVeigh was not connected to an organization or leader, it was not for lack of trying.

The nominally leaderless strategy did work in one key respect—only three people were convicted for the worst domestic terrorist attack in U.S. history: McVeigh, Nichols, and Fortier (who turned state’s evidence and pleaded guilty to a lesser charge). Despite this, the bombing provoked a backlash among domestic right-wing extremists, who feared it would lead to exactly the sort of government crackdown Beam’s leaderless strategy was intended to inoculate against. In this fearful environment, what Beam had optimistically called “a thousand points of resistance” could not and did not emerge.

Lone actors continued to surface periodically and carry out ideologically motivated attacks in the years that followed, but few of these succeeded on a scale large enough to attract national attention. Meanwhile, widespread adoption of the “leaderless” paradigm helped further erode a domestic right-wing extremist scene that was already deeply enmeshed in egotistical leadership competitions and ideological infighting. Leaderless resistance successfully created a low-profile attack surface for government countermeasures, but it also led to quiescence in the movement itself. None of this deterred extremists from taking up the leaderless paradigm. While the resistance part fell short of Beam’s expectations, the leaderless part did help keep people out of jail and out of the spotlight.