Keith Alexander to Step Down from the NSA 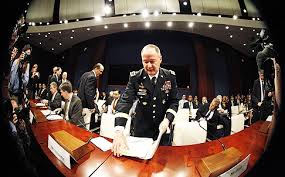 The director of the U.S. National Security Agency and his deputy are expected to depart in the coming months, U.S. officials said on Wednesday, in a development that could give President Barack Obama a chance to reshape the eavesdropping agency.

Alexander has formalized plans to leave by next March or April, while his civilian deputy, John “Chris” Inglis, is due to retire by year’s end, according to U.S. officials who spoke on condition of anonymity.

One leading candidate to replace Alexander is Vice Admiral Michael Rogers, currently commander of the U.S. Navy’s 10th Fleet and U.S. Fleet Cyber Command, officials told Reuters. The 10th Fleet and Fleet Cyber Command both have their headquarters at Fort Meade, Maryland, between Washington and Baltimore. The NSA is also headquartered at Fort Meade. 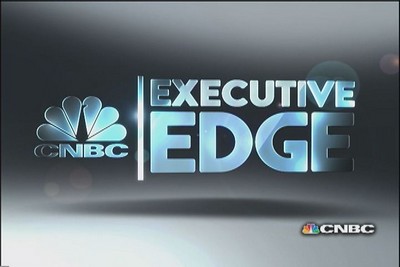 There has been no final decision on selecting Rogers to succeed Alexander, and other candidates may be considered, the officials said.

NSA spokeswoman Vanee Vines said Alexander planned to leave office in the spring after three extensions to his tenure, and the process for picking his successor was still under way.

“This has nothing to do with media leaks, the decision for his retirement was made prior; an agreement was made with the (Secretary of Defense) and the Chairman for one more year – to March 2014,” Vines told Reuters in an email.

Alexander has served as NSA director since August 2005, making him its longest-serving chief. He also serves as commander of a related military unit, the U.S. Cyber Command.

Alexander, who has vigorously defended the NSA’s activities as lawful and necessary to detect and disrupt terrorist plots, said previously he planned to leave in the first half of 2014.

Inglis, who began his NSA career as a computer security scientist, has been the NSA’s second-ranking official since 2006.

The NSA – which spies on electronic communications of all kinds and protects U.S. government communications – has been one of the most secretive of all U.S. intelligence outfits. Its employees used to joke that NSA stood for either “No Such Agency” or “Never Say Anything.” 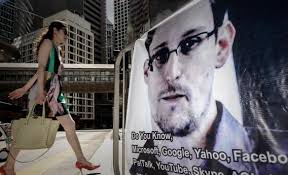 But the agency became the focus of controversy this year when Snowden leaked to the media tens of thousands of highly classified documents from the NSA and its British eavesdropping partner.

While both Alexander and Inglis are leaving voluntarily, the dual vacancies give Obama an opportunity to install new leadership following Snowden’s revelations and to decide whether the NSA and Cyber Command should have separate leaders.

Cyber Command, which has grown significantly in recent years, has the authority to engage in both defensive and offensive operations in cyberspace. Many NSA veterans argue that having the same person lead the spy agency and Cyber Command diminishes the emphasis on the NSA’s work and its unique capabilities.

Rogers has been the Navy’s top cyber commander since September 2011. Before that, he was director of intelligence for the U.S. Joint Chiefs of Staff and for the U.S. Pacific Command.

Rogers is “a good leader, very insightful and well thought of within the community,” said a U.S. defense official who was not authorized to speak publicly on the matter.

Gary Roughead, who retired as the Navy’s top uniformed officer in September 2011, said Rogers would be a good choice.

“During my time as CNO (chief of naval operations), I spent a great deal of time and attention on cyber, or as we characterized it, information dominance. Mike Rogers was the best in the business and a widely recognized leader in shaping the future in that important domain,” he told Reuters. “He would be an extraordinary successor to Keith Alexander.”