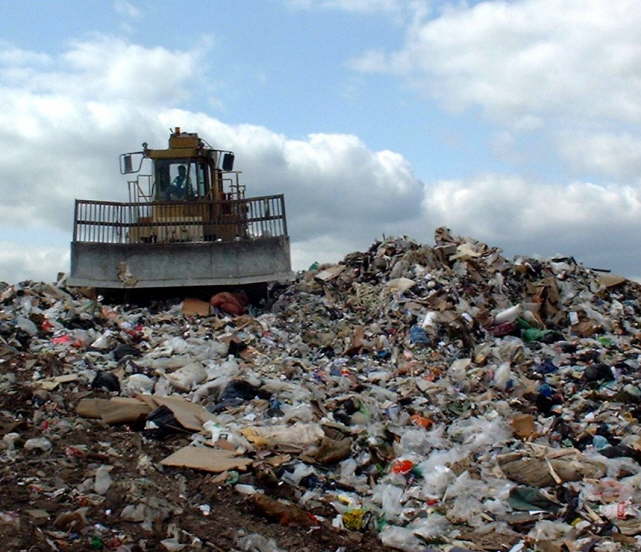 DOVER, Delaware –The body of John Wheeler III, 66, a former White House official, was discovered on New Year’s Eve when a garbage truck emptied its contents at the Cherry Island landfill.

Police today identified his body and have ruled his death a homicide.

Wheeler served in President Ronald Reagan and both Bush administrations.

"He was just not the sort of person who would wind up in a landfill," said Bayard Marin, an attorney who was representing Wheeler in a building dispute.

"There are no suspects. Again, we are still looking to determine where the crime scene occurred," Newark Police Lt. Mark Farrall told the local ABC affiliate.