Related: "Dallas News: 'Secret CIA Facility just Down the Road on I-35?'” 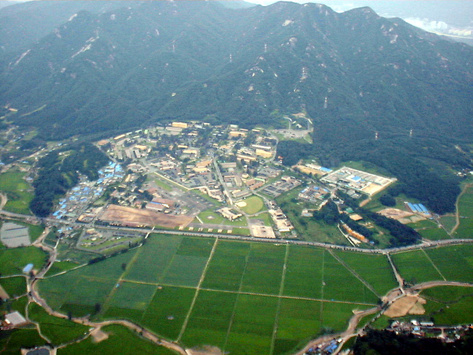 Reform of the state secrets privilege, which allows the CIA and similar agencies to seek the dismissal of lawsuits by claiming they would harm national security, can't come come soon enough for ex-CIA officer Kevin Shipp.

Last week Shipp went public with his allegations that CIA abused its classification powers by covering up toxic contamination that he says sickened him and his family at a secret agency location in the southwestern United States. Left out of that story was Shipp's account of how he and his lawyers had written every member of the House and Senate intelligence committees nearly a decade ago with allegations that the CIA was suppressing evidence of chemical and biological contamination on the base [Camp Stanley]. None of the committee members responded, Shipp says. His congressman, Frank R. Wolf (R-Va.), who is not on the intelligence committee, did make inquiries to the CIA on his behalf in 2007, but the agency “never returned his calls,” Shipp says. “He and his chief of staff both tried several times, over several weeks.” Wolf’s spokesman Dan Scandling called Shipp’s account “accurate.” The CIA, while not commenting directly on the Shipp matter--which remains classified--suggested it did not agree. “We take very seriously our obligation to respond to all members of Congress, including Representative Wolf,” CIA spokeswoman Jennifer Youngblood said. ...  CONTINUED http://voices.washingtonpost.com/spy-talk/2011/02/intelligence_panels_ignored_ci.html