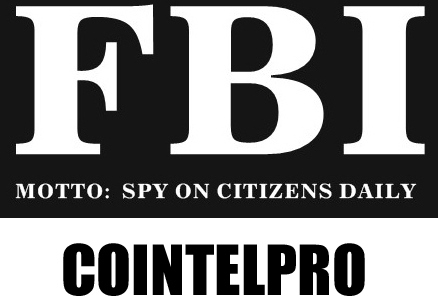 Jericho is a small-scale movement with a defined goal of recognition of the existence of political prisoners in the United States and gaining amnesty and freedom for them.  Jericho grew out of a 1998 demonstration for prisoners in Washington, D.C.

Jericho believes that all convictions in COINTELPRO-linked cases where the individuals are still imprisoned should immediately be reviewed.  COINTELPRO was an illegal, secret operation of the Federal Bureau of Investigation under director J. Edgar Hoover that targeted the Black Panthers and other “black nationalist” groups with lethal ferocity.

Jericho has launched an on-line petition to call for Congressional hearings on the legacy and continuing impact of the FBI’s counterintelligence program.  “COINTELPO represents a part of American history we would all like to forget.  However, to forget is to repeat.  Unfortunately, dozens of women and men are still incarcerated upwards of 40 years as a direct result of this heinous program.”

The petition continues: “Therefore we urge you to reopen this national Pandora’s box so that, at last, justice can be done, and we can finally bring our Politically Imprisoned women and men home with honor and dignity.”

COINTELPRO was investigated by the United States Senate in the mid-1970’s by the Church Committee, but many details of the secret program remained hidden.  Over the years new facts have emerged about the enormity of Hoover’s illegal counterintelligence operation while some of his victims remain imprisoned four decades later.

The case of the Omaha Two, Ed Poindexter and Mondo we Langa (formerly David Rice) stands out because FBI crime lab director Ivan Willard Conrad documented Hoover’s command to withhold evidence on a COINTELPRO memorandum in their case.

The Omaha Two were leaders of the Black Panther affiliate group in Nebraska and had been targeted by Hoover for counterintelligence measures.  The two men were convicted for the bombing death of an Omaha policeman after Hoover successfully withheld information on the identity of the 911 caller that lured the officer to an ambush, letting the killer get away with murder.

The Nebraskans for Justice, a citizen group formed to support litigation on behalf of the Omaha Two, has similarly called for a reopening of COINTELPRO-tainted cases and also the establishment of a national commission on reconciliation to address the crimes of Hoover’s operation.