A group of academics is calling for the publication of “invisible and abandoned” clinical trials, which they say include hidden data that distorts the scientific record in medicine.

And if the people in charge of those trials won’t do it, others should, according to Peter Doshi, PhD, a postdoctoral fellow at Johns Hopkins University School of Medicine, and colleagues.

In cases where a trial is not published (an “invisible” trial) or is published either incompletely or with errors and distortions (an “abandoned” trial), those responsible should be given a short period of time to remedy the situation, Doshi and colleagues argued online in BMJ.

If they don’t, others should take on the job and “correct the scientific record where it needs correcting” using data that is increasingly available in the public domain, Doshi told MedPage Today.

In their journal article, Doshi and colleagues note that they have access to about 178,000 pages of previously secret clinical trial documents, covering a range of drugs, that have been released to the public domain as a result of such things as lawsuits and freedom of information requests.

Under the so-called Restoring Invisible and Abandoned Trials (RIAT) proposal, those could be the starting point for several publications, he and colleagues suggested.

Doshi said there is likely even more such data that is  —  or could be  —  in the public domain.

The article comes as concern is increasing about the validity of the scientific record in medicine, according to Harlan Krumholz, MD, of Yale University School of Medicine.

“That there is not more of an uproar about this problem continues to surprise me,” Krumholz told MedPage Today. Missing or distorted evidence, he said, “impugns the validity of medical guidelines, textbooks, board certifications, everything that’s built on evidence.”

In that case, Krumholz said, the raw data were handed over freely by the company that developed the drug, Medtronic of Minneapolis, and conducted the original clinical trials.

New publications based on those data are expected soon and Krumholz said he’s negotiating with two other companies for a similar data release.

Krumholz cautioned that the harder-line RIAT approach might not work as well as seeking cooperation. “My hunch is that the harder you blow, the more they’re going to hold their coats tight,” he said.

One aspect of the two approaches that is similar, though, is that both plan to make the raw data openly available, so that still more studies can be conducted on them if needed.

“We want to get to an era where it’s inconceivable that experiments would be done on human beings and (the data are) never shared,” Krumholz said. Replication, he said, is the heart of science and if the original data are hidden, replication is impossible.

“There are many different ways to look at data,” he said, “but we can’t do that if the data aren’t out there to look at.”

Indeed, Doshi said, that should be a “new standard” for data from clinical trials. Anyone seeing or hearing about a report about a trial, he said, should ask whether the raw data will be available.

“This is an attempt to bring an ethical solution to a problem that has been plaguing medicine, medical publications, and medical science,” he said.

Two journals  —  BMJ and PLoS Medicine  —  are supporting the RIAT proposal and Doshi said one of the next steps is to seek additional support from major journals.

Public Trust Is at Stake

In an accompanying editorial, senior editors of the two journals argued that “public confidence in the credibility of medical research is at a low ebb,” largely because of a “crisis of hidden or misrepresented information.”

The issue sometimes makes it into the news. In the late 1990s, allegations that a drug company was trying to suppress research led to a class action lawsuit, finally settled in 2000.

The company, Knoll Pharmaceuticals, tried to stop publication of a research study showing that generic and brands of levothyroxine, used to treat hyperthyroidism, were equivalent to its Synthroid brand.

But more commonly, a completed trial is never published or if it is published has errors and omissions that make it unreliable, the journal editors argued.

“New treatments are judged against those tested in past trials,” they wrote. “If the evidence from past trials is unsound, so will be our view of new treatments.”

The RIAT proposal, the editors argued, is the first to suggest a “clear, practical means to an important end  —  an accurate understanding of the results of previously performed clinical trials.”

“If we do not act on this opportunity to refurbish and restore abandoned trials,” they concluded, “the medical research community will be failing its moral pact with research participants, patients, and the public.”

“It is time to move from whether to how, and from words to action.”

Doshi and colleagues noted that a journal article of perhaps a dozen pages is supported by thousands of pages of clinical trial data, usually kept under wraps by the trialists or the sponsors of the study.

The documents include trial reports for studies that remain unpublished years after completion, as well as some that have been published but have been shown to be inaccurate, they reported.

Doshi and colleagues said they plan to email a copy of their article to the drug companies involved in such studies  —  including, among others, pharma giants Pfizer, Roche, and GlaxoSmithKline  —  asking them within a month to “signal an intent to publish.”

If that publication doesn’t happen within a year, they said, the clinical trial data would be made available for anyone to try to fill the gap.

The proposal has several kinks yet to be worked out, Doshi told MedPage Today, including financing of new trial data analyses, support for storage of the data, and how credit should be assigned for RIAT publications.

He and colleagues do not have a complete plan in place, Doshi said, although “I hope to see some RIAT publications within the year.”

“This is a proposal,” he said. “This is about starting to see the gears work.”

The editorial authors noted they work for journals that might benefit from RIAT publications.

Previous Article
Female Inmates Sterilized at California Prisons, According to New Report
Next Article
Meet the Precious and Precocious Host of the KKK’s Kids Show 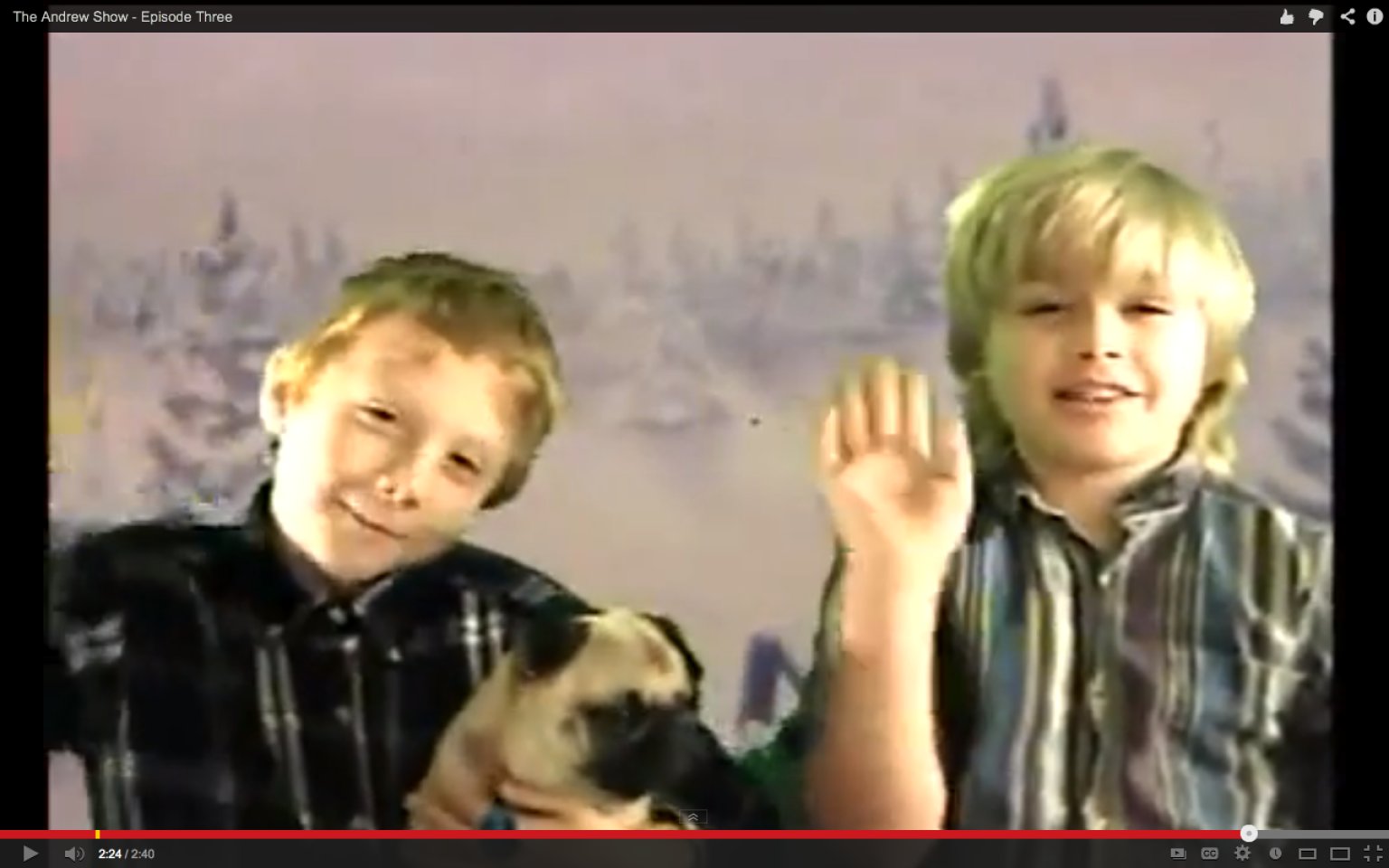