” … Here in Washington, news that Mr. Obama had tapped Mr. Wisner revived memories for some of an even more colorful Frank Wisner: Mr. Wisner’s father, a freewheeling if mentally unstable cold-war-era spy who helped found the modern C.I.A. and ran its clandestine service. The elder Mr. Wisner’s clandestine exploits were said to have included masterminding an anticommunist coup in Guatemala in 1954. He suffered a mental breakdown after the Soviets crushed the Hungarian revolution in 1956 and never quite recovered; in 1965, he committed suicide. … “ 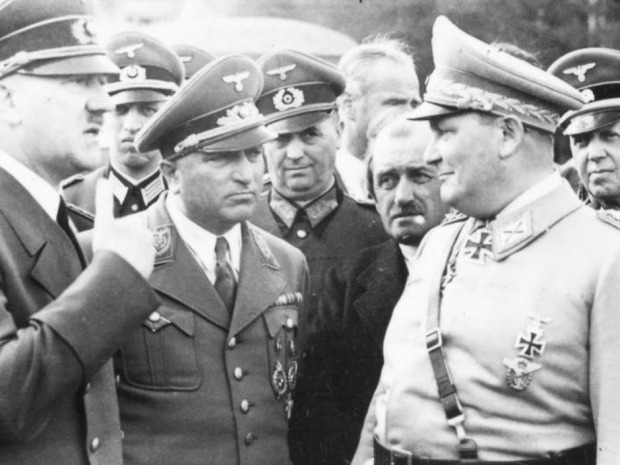