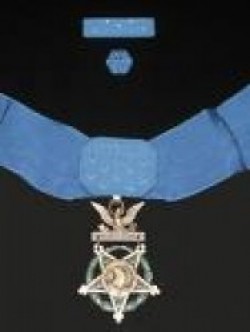 I am not sure if this is spin or smear, maybe it’s a little bit of both, but Fox News anchor John Gibson would like to award a medal to whoever outed Valeri Plame. Now bare in mind, I am no American policy expert so I do ask for your opinions on this matter. I have always been under the impression that outing spies working for your own country was frowned upon. But John Gibson, who appears to not even be convinced Plame worked for the CIA, thinks Plame needed to be outed because she was anti-bush (she has admitted to being a democrat) and Gibson thinks any anti-bush sentiment needs to be “rooted out” of the CIA. …