Only Malaysia’s military captured the tracking of the aircraft deviating south to the southern Indian Ocean.

KUALA LUMPUR: Former Boeing 777 pilot Byron Bailey claims that missing Malaysia Airlines flight MH370 could only have veered off course due to sabotage.

Writing in Australia’s Daily Telegraph, Bailey made the explosive remarks in response to new information that the plane’s search had moved further south, based on new drift modeling by Australia.

Experts believe the missing plane is located somewhere along the so-called “seventh arc” in the southern Indian Ocean, after it changed its flight path from Kuala Lumpur to Beijing for reasons unknown on 8 March.

But Bailey argues sabotage is the reason behind the flight changing its course as the aircraft would have already been programmed to fly to its final destination before take-off.

He said: “The flight profile is programmed into the FMS (Flight Management System) computers before engine start and, with the autopilot(s) engaged, normally immediately after take-off, the aircraft would have flown itself automatically to its destination unless there was human input to change the flight profile.”

He questions how no one else but Malaysia’s military seemed to capture the tracking of the aircraft deviating south to the southern Indian Ocean.

“Is it a coincidence that this track managed to avoid Indonesian, Thai and then Indian military radar?” he asked.

He also speculates that for air traffic control to lose secondary radar contact with MH370 someone would have had to interfere with the systems.

“The B777 has 80 computers and, except for two engines, nearly every system on board is triplicated to ensure a practically fail safe operation,” he said.

For example, there are three radios, three radar transponders (linked to Air Traffic Control), three autopilots, three flight management computers and a failure of one will result in transfer, usually automatically, to another, he added. “This means for ATC to lose secondary radar contact with MH370 someone had to deactivate all three by manually selecting them to go off.”

He also dismissed electrical failure and hijack theories as possible causes for the tragedy.

“The B777 has five generators (two per engine plus Auxiliary Power Unit) and, as a final backup, automatic deployments Ram Air Turbine (RAT) which can supply hydraulic and electrical power to vital systems and still have contact with ATC,” he pointed out.

Then there is the hijack theory.

“On board were two pilots and 14 cabin crew,” he noted. “None of the passengers came under suspicion and the flight deck is reinforced and kept locked.”

“Airlines have security protocols in place to prevent unauthorized access to the flight deck.” 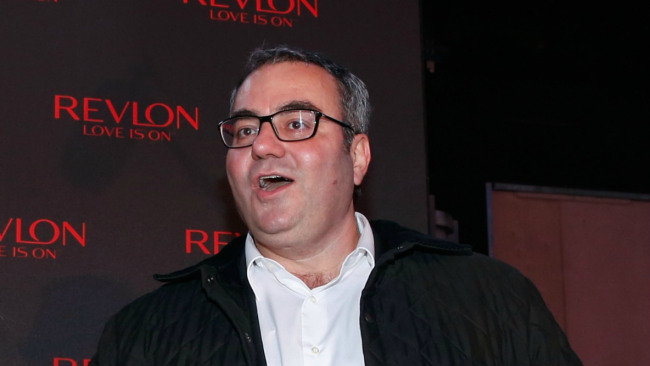