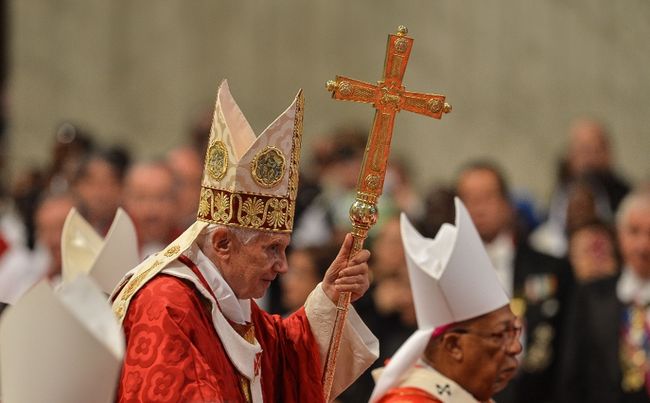 VATICAN CITY – A European report on efforts by the Vatican to embrace financial transparency after a series of scandals involving its bank will laud recent reforms but also underscore what remains to be done to reach international standards in all areas.

According to people familiar with the still-secret report, due to be issued on Wednesday by a department of the Council of Europe, the eagerly anticipated evaluation will give the Vatican an overall passing grade in key areas but criticize others.

The report is by Moneyval, “The Committee of Experts on the Evaluation of Anti-Money Laundering Measures and the Financing of Terrorism”, which is the Council’s monitoring mechanism that ensures that member states comply with international financial standards.

The external evaluation and recommendations are a milestone for the Vatican, which has been trying to shed its image as a suspect financial centre since 1982, when Roberto Calvi, an Italian known as “God’s Banker” because of his links to the Vatican, died under mysterious circumstances.

It comes less than two months after the former president of the Vatican bank, officially known as the Institute for Works of Religion (IOR), was ousted in a dramatic boardroom showdown over the running of the bank, which Italian magistrates are still investigating over money laundering charges the Vatican denies.

The rigorous evaluation, which the Vatican requested several years ago, is made up of 49 recommendations, many interrelated, each rated according to levels of compliance: non-compliant, partially compliant, largely compliant, or compliant.

Sixteen of the 49 recommendations are known as “key and core”, and include subjects such as criminalisation of money laundering, confiscation of laundered property, customer due diligence and suspicious transaction reporting.

The Vatican is expected to pass on about nine and receive around seven “partially compliant” or “non-compliant” marks, something which one source said was “good news” considering that it only enacted its financial reform legislation less than three years ago.

“Our intention is to be transparent and to become increasingly more so,” one Vatican official said.

It is normal for countries to receive partially compliant or non-compliant marks on their first and even subsequent evaluations, accompanied by suggestions on how to improve, review of past evaluations shows.

Italy, for example, had five non-compliant or partially compliant marks, effectively failing grades, on “key and core” recommendations in a 2005 evaluation, years after it began the initial process.

The Moneyval report on the Vatican has a 12-page summary and categories are sub-divided into topics such as legal systems, preventive measures, and international cooperation.

Nine of the 49 recommendations are called “special recommendations” that have to do specifically with the fight against international terrorism and some of the nine are also part of the group of 16 “key and core” ones.

They include topics such as the implementation of United Nations instruments, the freezing of terrorist assets, and the reporting of suspicious transactions.

The report is expected to recognize specifically the progress the Vatican, the world’s smallest state, with around 500 residents, has made notwithstanding its late entry into Moneyval in a short period of time but also offer critical observations.

In 2010, the Vatican drafted new financial transparency laws and set up internal regulations to make sure its bank and all other departments that administer the Church around the world adhered to international standards on money laundering and terrorism financing.

The Vatican also established an internal Financial Information Authority (FIA) along the lines of other countries and promised to liaise with other countries’ equivalent agencies around the world.

The Moneyval report will use direct and pointed language in its recommendations on what must be improved.

Moneyval inspectors visited the Vatican in 2011 and 2012 and in one year they will issue a progress report on this Wednesday’s evaluation suggestions. 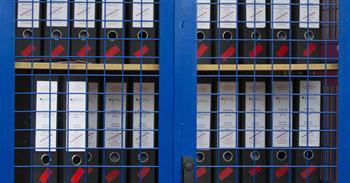