Epicenter of Oil & Gas Industry’s Political Influence Lies Deep in the Heart of Fort Worth, Texas 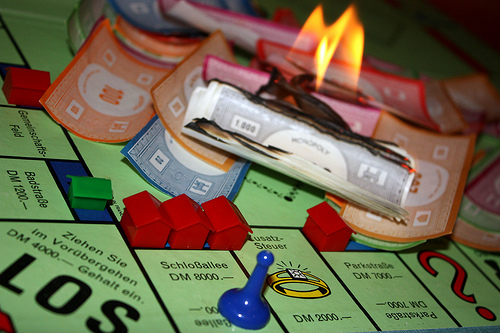 The epicenter of the oil and gas industry’s political campaign prowess — ZIP code 76102 — sits amid trendy bars and sushi restaurants, boutiques and bookstores and plenty of soaring office and condo towers.

This ZIP code is deep in the heart of Fort Worth, Texas, a cowtown with a quietly cosmopolitan downtown that’s still held fast to its western heritage, as evident from the boots and brimmed hats per capita on sidewalk display most any summer day.

And, perhaps surprisingly, more oil and gas-related federal political donations have originated in Fort Worth 76102 this election cycle than in any other U.S. ZIP code, a Center for Responsive Politics analysis indicates. Indeed, it’s more money than from ZIP codes in oil company haunts such as Houston or Dallas, or even in Washington, D.C., where industry lobbyists earn tens of millions of dollars annually defending petroleum interests.

In all, 76102 is responsible for $248,330 this cycle from people and political action committees associated with the oil and gas industry; more than $221,000 of it went to federal-level Republican candidates or committees. (More than $1 million in total federal-level contributions have so far this election cycle come from 76102.)

Such a figure, to be sure, won’t exactly retire the national debt.

But consider that there are about 43,000 ZIP codes in the United States, meaning this tiny plot of Texas turf packs some awfully concentrated political power. And that roughly quarter-million dollars from the 76102 ZIP code is an impressive slice of the overall $15.7 million in oil and gas-related money to so far this cycle pour into the coffers of federal-level politicians and political committees.

“We have had political influence for some time, but this shows we’re influential in electoral politics,” said Stephanie Klick, chairwoman of the Tarrant County Republican Party, which includes Fort Worth in its realm. “This is an energy producing state and an energy-conscious city. And Tarrant County has been very Republican for a long, long time. It makes sense.”

A number of the 76102 ZIP code donations this cycle come from individuals who work specifically for natural gas interests, not oil interests. In recent years, the Dallas-Fort Worth area became flush with new companies sinking untold riches into exploiting the Barnett Shale, a geographic formation underneath the region within which significant natural gas reserves exist.

When new corporations come to town, they’ll often look to play politics in a bid to influence and gain access to lawmakers who may hold sway over their business prospects. In turn, politicians may become increasingly friendly toward the industry of which these companies are a part.

“Ultimately, when one geographic area is the locus of a particular industry, the interests of the geographic location and the industry often become one in the same,” says Matthew Wilson, a political science professor at Southern Methodist University near Dallas.

Through July, Texas as a whole is responsible for an exponentially greater amount of oil and gas-related money flowing into federal politics — $3.72 million — than any other state.

The top states this election cycle are bucking historical trends, to an extent. While Texas and Oklahoma are also No. 1 and No. 2 in oil and gas industry-related contributions going back to the 1990 election cycle, Washington, D.C., sits in the third spot, followed by California and Colorado.

As for ZIP codes, Fort Worth 76102 is followed this election cycle in the top 10 by seven other Texas ZIP codes, as well as one from Kansas and one from Louisiana. The top 20 are as follows:

This, too, defies historial trends, where three Washington, D.C., ZIP codes appear in the top 10 list from the 1990 election cycle to the present.

For a complete list of oil and gas industry contribution trends, both for the current election cycle and all cycles back to 1990, download this spreadsheet: oilgasbreakdown.xls (Be sure to credit the “Center for Responsive Politics” when citing this data.) 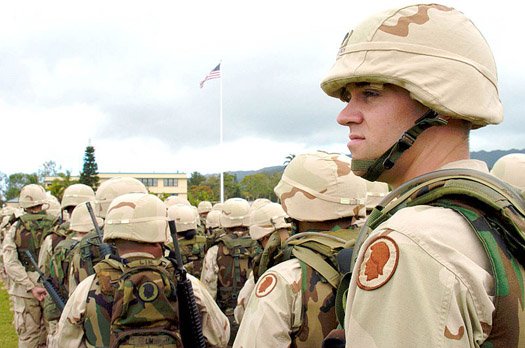