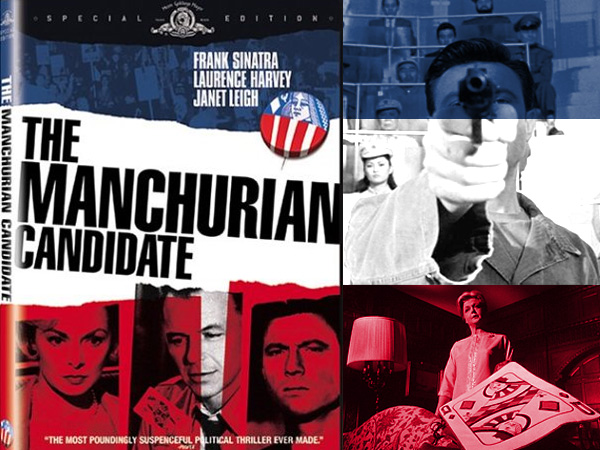 This short but sweet and informative analysis of Richard Condon’s classic “The Manchurian Candidate” was left by John Beviliqua as a comment over at my long-neglected blog. I found it so rich in domestic assassination nomenclature that it is posted here for researchers of MKULTRA. – AC

Many believe that Sirhan was a Manchurian Candidate programmed assassin and that Oswald, at the very least fell into the same category whether or not he fired a shot and whether or not he could have made the kill shot from the TSBD. Oswald was inserted into the plot BECAUSE he had a history as a programmed assassin for the Marine Corps and the CIA. This scheme would guarantee an unwilling cover-up of the entire JFK murder plot and allow the conspirators to go free. Now a new book describes how Richard Condon in The Manchurian Candidate identified his Dirty Dozen conspirators plotting to kill then Senator JFK as early as 1958. T: http://www.amazon.com/gp/product/B008QRVYHC  and the website is: http://www.JFKTheFinalsolution.com

If you have any interest in seeing and hearing how the McCarthyism Myth and Cold War hysteria were deliberately fabricated and constructed by various right-wing anti-Communist extremists, you have got to view these interviews done for the Longines Chronoscope interview program on CBS between 1951 and 1955. This is the environment which Richard Condon chose to feature in his novel, “The Manchurian Candidate” written in the 1957-1958 timeframe. A particularly revealing interview is done with the chief counsel for the Senate Internal Security Subcommittee (SISS), Robert J. Morris regarding his just concluded “investigation” of the Institute for Pacific Relations which resulted in no actual charges other than his fabricated allegations of perjured testimony against Owen Lattimore which were never pursued by the Justice Department. This was the same tactic used by Morris, credited by Whittaker Chambers with being “the real force behind McCarthyism” in Morris’ NY Times obituary.

Morris along with other Chronoscope interviewees like Brig. Gen. Bonner Fellers and Maj. Gen. Charles A. Willoughby were referenced in “The Manchurian Candidate” either by citing their organizations: “Ten Million Americans Mobilizing for Tomorrow” (Fellers) “For America” (Wedemeyer), Defenders of American Liberties (Morris) or through the creation of subtle anagrams referring to various individuals: “Major Dismiss.” is “R. Moriss is Mad”. “Lord Morris Croftnol” is “Lord, Frontal Morris.” and “Fighting Frank Bollinger” is Bonner Fillars, CI (counter-intelligence). One of the interviewers, William Bradford Huie, was publisher of The American Mercury, where arch-conservative nascent fascist, Wm. F. Buckley, Jr. also cited in The Manchurian Candidate, got his first job after graduating from Yale. Condon referred to Buckley as “… that fascinating young man who wrote about man and God at Yale.” Buckley wrote God and Man at Yale.

There is even an interview with the young Senator John F. Kennedy from perhaps 1954 as well. Morris ended up defending such pro-fascists as Major General Edwin A. Walker after he was forced to resign from the U.S. Army and after Walker was arrested on Sedition charges after the Ole Miss riots. Morris also represented Otto F. Otepka after he was fired for leaking confidential documents about Walt Whitman Rostow to the press. You can more about these topics from a new Amazon Kindle book at  http://www.amazon.com/JFK-Final-Solution-Scares-ebook/dp/B008QRVYHC/ref=sr_1_1?ie=UTF8&qid=1345975703&sr=8-1&keywords=bevilaqua orr from this website as well: […]

Richard Condon essentially exposed a dozen of the persons who appeared on the Chronoscope program as being among the conspirators who planned to kill JFK as early as 1958 when it became clear that he would be the Democratic nominee for President in 1960. I also believe that these were the people who finally succeeded in their quest to kill JFK in 1963. While the 2nd half of the 20th Century will be known as the anti-Communist purge period, the 1st half of the 21st Century will probably be known as the anti-Muslim purge period as well. http://www.amazon.com/gp/product/B008QRVYHC 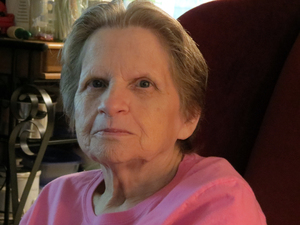