In April 2011, the New York Times detailed the connections between John Tanton, the notorious kingpin of the current anti-immigrant movement in America, and two anti-immigrant organizations — the Federation for American Immigration Reform (FAIR) and the Center for Immigration Studies (CIS) — famous for their powerful influence over immigration-related legislation at the state and federal levels. Despite finding that Tanton “nurtured” FAIR and CIS into power and documenting Tanton’s extensive connections to white supremacists, the Times continued to look to these groups for contributions to the immigration debate.

A recent Media Matters study found that anti-immigrant groups with strong ties to white supremacist organizations, FAIR and CIS among others, were cited by the nation’s top five newspapers, as well as the Associated Press and Reuters, over 250 times as sources for immigration-related stories.

The New York Times in particular cited these groups 46 times as sources for their news stories since the introduction of Arizona’s controversial immigration law, SB 1070, in January 2010. However, in April 2011, the Times changed course and published two exposés detailing the extensive ties between many of these groups and the aforementioned Tanton. From The New York Times:

A third organization, the Center for Immigration Studies, joined the others in December in defeating the Dream Act, which sought to legalize some people brought to the United States illegally as children.

“One of my prime concerns,” he wrote to a large donor, “is about the decline of folks who look like you and me.” He warned a friend that “for European-American society and culture to persist requires a European-American majority, and a clear one at that.”

Dr. Tanton acknowledged the shift from his earlier, colorblind arguments, but the “uncomfortable truth,” he wrote, was that those arguments had failed. With a million or more immigrants coming each year — perhaps a third illegally — he warned, “The end may be nearer than we think.”

He corresponded with Sam G. Dickson, a Georgia lawyer for the Ku Klux Klan, who sits on the board of The Barnes Review, a magazine that, among other things, questions “the so-called Holocaust.” Dr. Tanton promoted the work of Jared Taylor, whose magazine, American Renaissance, warned: “America is an increasingly dangerous and disagreeable place because of growing numbers of blacks and Hispanics.” (To Mr. Taylor, Dr. Tanton wrote, “You are saying a lot of things that need to be said.”)

Despite publishing this article on April 17, 2011, and another on April 30, 2011 (explaining that soon after its first piece, Tanton’s name was scrubbed from FAIR’s list of board members), the Times did not stop citing these organizations — and the paper’s subsequent references to the groups fail to note the organizations’ affiliations to Tanton and the pro-white movement, according to a Media Matters analysis of coverage between January 13, 2010, and May 25, 2012.

In fact, after publishing these exposés, the Times cited FAIR and CIS more than 15 times during the next year. Instead of explaining these groups’ unsavory connections, the Times opted for more generic characterizations such as “a conservative group” and “a group that seeks reduced immigration,” essentially whitewashing the groups’ troubling records which the Times had dedicated two articles to exposing.

It’s unlikely the Times would cite white nationalist organizations as credible sources for their news stories on immigration policy, so why are they allowing FAIR and CIS a pass?

For details on the methodology and other information in the Media Matters report, click here. 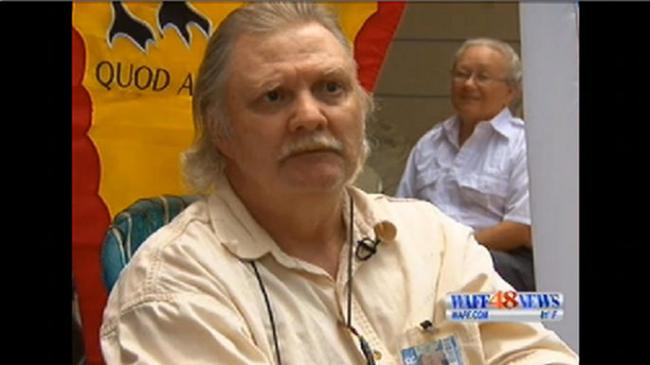