Dallas News: “Secret CIA Facility just Down the Road on I-35?”

” … The CIA … starts to cover-up what they did to the extent of following the family, threatening the family. …They are then evacuated back to DC where vehicles tried to run them off the road, broke into their cars, sat in their driveway. … “

Introduction: “Ex-C.I.A. Agent Goes Public With Story of Mistreatment on the Job” 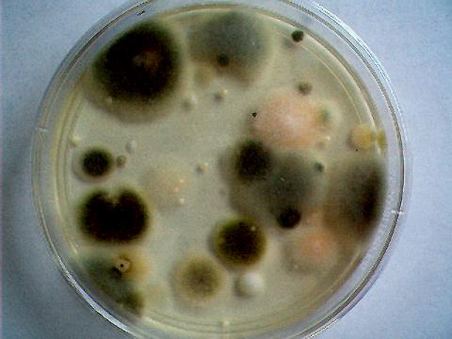 WASHINGTON — In many ways, the personal injury lawsuit looked routine: In late 2001, a government employee and his family sued the agency he worked for, saying it had placed them in a mold-contaminated home that made them sick and required nearly all their possessions to be destroyed.

But this was no ordinary case. The employee, Kevin M. Shipp, was a veteran Central Intelligence Agency officer. His home was at Camp Stanley, an Army weapons depot just north of San Antonio, in an area where the drinking water was polluted with toxic chemicals. The post includes a secret C.I.A. facility.  …

Secret CIA facility just down the road on I-35?” 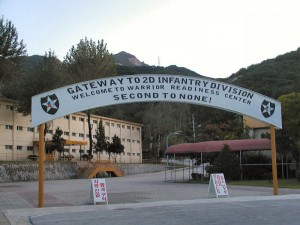 Today the New York Times and the Washington Post wrote similar stories about former Central Intelligence Agency officer Kevin M. Shipp, who decided to go public with claims that he and his family suffered medical problems after they lived amid environmental contamination at one of the agency’s secret facilities.

So where was this secret facility? You won’t find out reading the Post, which referred to it as being “in the southwestern United States” and that it “served as a weapons depot and disposal site.” The paper goes on to explain that it “has agreed to the agency’s request not to name the facility or describe its location more precisely.”

The Times, however, had this: “His home was at Camp Stanley , an Army weapons depot just north of San Antonio, in an area where the drinking water was polluted with toxic chemicals. The post includes a secret C.I.A. facility.”

… Hopefully as this story makes the rounds today there will be more explanation as to how one outlet decided to go with the information and one did not. Shipp’s claims are interesting enough, but I’m also intrigued about the mission and activities at this “secret facility” and what goes on there. Weapons testing? Secret prison?

What is known is that San Antonio over the years has gone from merely having a huge military presence to attracting what now amounts to a huge cyber security and intelligence gathering community. Arguably the crown jewel is what has been dubbed the National Security Agency’s cryptology center. Built inside an old microchip plant, the facility reportedly stores data collected from electronic surveillance.

The CIA was behind what was being shown as an ARMY DEPOT. Hmmmm. The CIA put a high ranking offical on this base to find breaches in security of the location …. WHICH HE DID …. his whole families get deathly ill, the government evacuates the family on numerous occasions and starts to cover-up what they did to the extent of following the family, threatening the family. Then the kids have to help box up everything they own and all their possessions they ever had to be DESTROYED. This after months of a family of 5 living in a hotel room. They are than evacuated back to DC where vehicles tried to run them off the road, broke into their cars, sat in their driveway. Than they sit with the CIA and negotiate for two days where the CIA offers them letters of apologies, cover roll back and a settlement. The family finally thinks it’s over….it’s not…

A reporter got wind and called the CIA. They freaked out and than call the family at the last hour of the agreement to back out and told the family that they take 100,000 or they will be shut down under NATIONAL SECURITY…. the family did not bow to the threat and refused. Judge Orlando Garcia caved to the Government and denied the 18 year old son and wife of the husband, who signed no agreements…the right to a jury or a trial…..their constitutional right….This only scratches the surface. NOW THE STORY COMES OUT…..