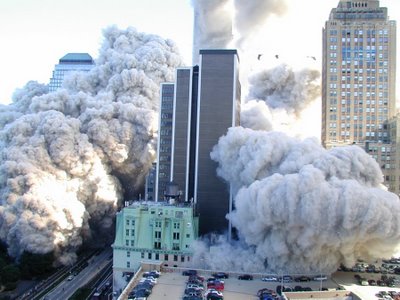 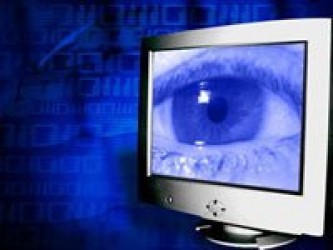 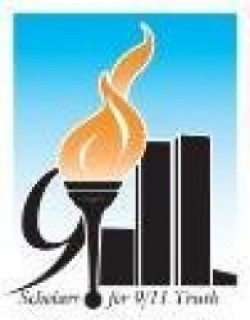 “Recent tumultuous events within the beleaguered truth movement have taken a rather ominous turn as the Intellectual Property Attorney Alex Floum tries on his legal two-step to confuse the masses. With a sleight of hand a to delight any Houdini, Alex Floum has handed off his dirty gains to a 10 year cohort and admitted government agent Fred Burks. The job of an attorney is never over as representatives of the Bush administration take control of Scholars for 911 Truth domains and forums. 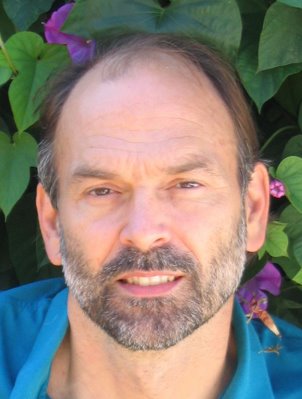 Fred Burks “We have uncovered that this twin towers of power each own massive networks of new age and other donation rich web farms established to feed a golden egg distribution center controlled by none other than Alex Floum and Fred Burks. (1) The sole concentration in these domain propositions this self-appointed ad-hoc posse has is on the domain and the intellectual property and nothing to do with truth. In fact the bottom line on any of their alternatives includes yearlong links, something only a professional in SEO websites cares about. Bringing hits and donations. That is one of their core businesses to leach out money and people who might need watching from the sites that Fred Burks and Alex Floum run… ” ———– PS: A transparent psyop … Fred Burks runs NeedtoKnow.info, and lists himself as a 9/11 dissident … with ALBERT STUBBLEBINE, CURT WELDON, LOUIS FREEH, MAX CLELAND, other ultra-cons and intelligence operatives posing as rebels, blowing smoke in our disbelieving eyes … http://www.wanttoknow.info/officialsquestion911commissionreport Pathetic theatrics for programmed liberals and conspiracy “buffs.” – AC

Previous Article
Mockingbird vs. Mockingbird
Next Article
Lexington Comair Crash Supplemental: “The Company,” Narcotics & Political Corruption in Lexington and Environs in the ’90s