A new billboard on Prince Street in Soho—that’s in Manhattan—uses a directional sound system from Holosonic to broadcast a message directly into your head for only you to hear. It’s being used, of course, for advertising.

It’s an ad for “Paranormal State,” a ghost-themed series premiering on A&E this week. The billboard uses technology manufactured by Holosonic that transmits an “audio spotlight” from a rooftop speaker so that the sound is contained within your cranium. The technology, ideal for museums and libraries or environments that require a quiet atmosphere for isolated audio slideshows, has rarely been used on such a scale before. For random passersby and residents who have to walk unwittingly through the area where the voice will penetrate their inner peace, it’s another story.

The speaker isn’t in the billboard itself but on a nearby roof. This is a horrible idea in general, of course—the last thing I need is more voices in my head, especially ones telling me to shop—but I have to admit I kind of want to try it once to see how well it works. 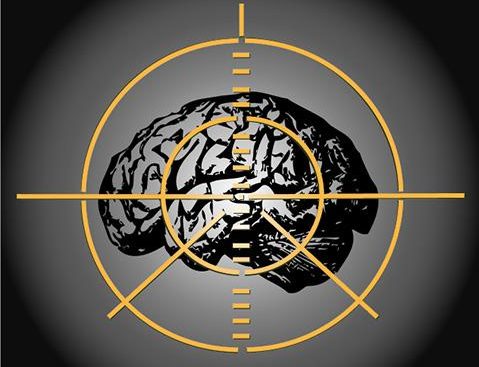 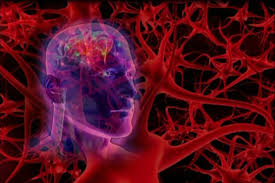