Court Documents: Bill O’Reilly Beat His Wife in Front of His Daughter 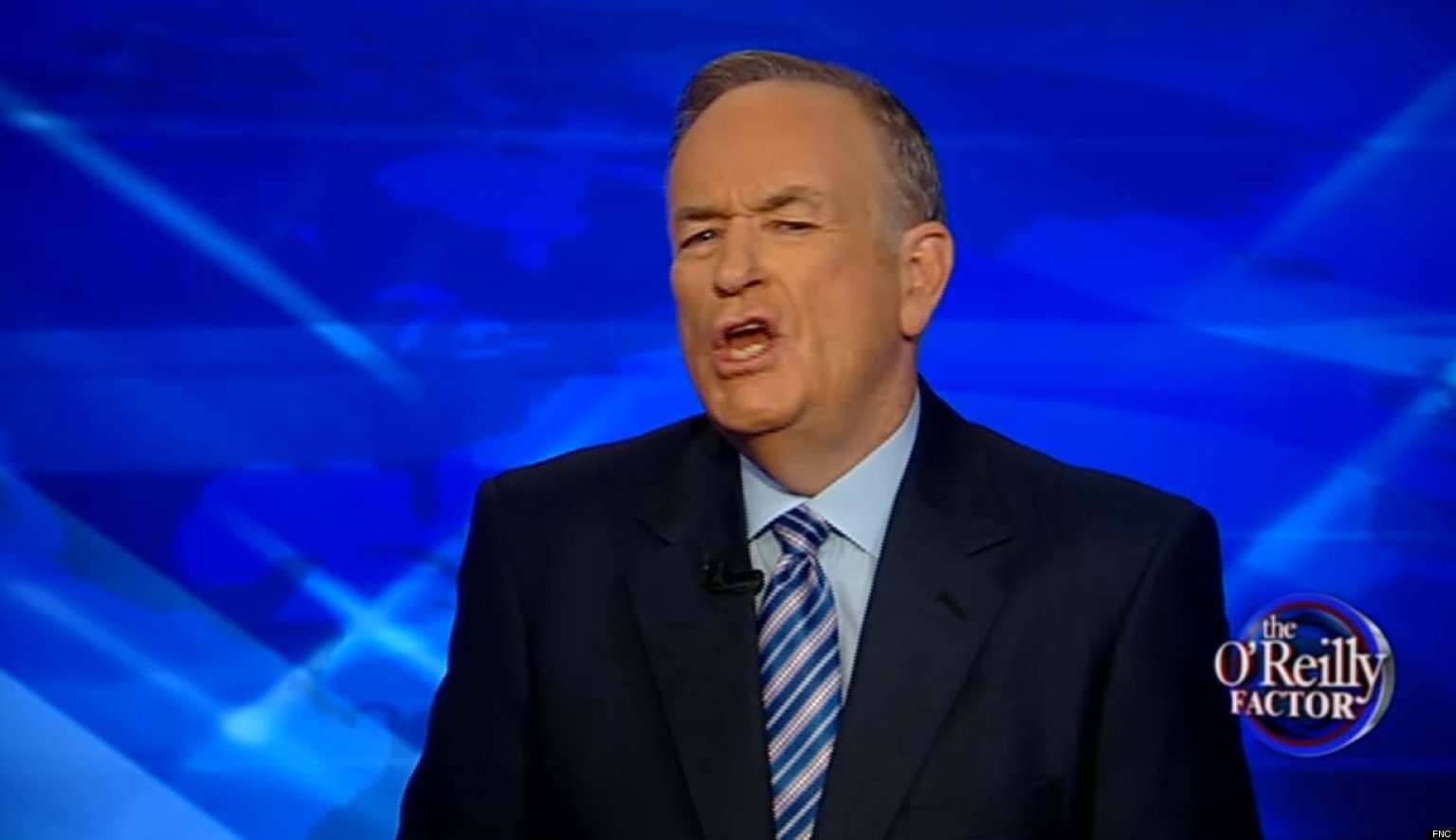 Fox News anchor Bill O’Reilly, known for his hardline stance on family values and violence in the home, allegedly assaulted his ex-wife, dragging her down the stairs by her neck in front of the pair’s now 16-year-old daughter, according to court documents.

The documents were part of a recently-concluded child custody case in New York, in which a judge ruled that O’Reilly’s ex-wife Maureen McPhilmy would get custody of their two children. Though the vast majority of the case’s documents have been sealed because they deal with minors, Gawker has been able to confirm that the judge did in fact hear testimony about the alleged incident, which took place around 2010.

According to a source familiar with the facts of the case, a court-appointed forensic examiner testified at a closed hearing that O’Reilly’s daughter claimed to have witnessed her father dragging McPhilmy down a staircase by her neck, apparently unaware that the daughter was watching. The precise date of the alleged incident is unclear, but appears to have occurred before the couple separated in 2010. The same source indicated that the daughter, who is 16 years old, told the forensic examiner about the incident within the past year.

The allegation is just the latest in a string of incidents that have come to light following the couple’s divorce.

According to Gawker, O’Reilly has not only attempted to have his ex-wife excommunicated from the Roman-Catholic church (which views getting divorced and remarried as a sin against God), but he also used his influence to launch an internal investigation into McPhilmy’s new boyfriend, a Nassau County Police detective.

O’Reilley has also been a on record as blaming minorities’ plight on familial issues, including domestic violence.

O’Reilly’s lack of response is especially worth noting. The anchor has spent his highly remunerated career obsessing over patterns of violence among racial minorities, particularly black people, and the apparently unique effect of violence on the integrity of black families. As he fulminated on-air in December 2014: “The astronomical crime rate among young black men—violent crime—drives suspicion and hostility. … No supervision, kids with no fathers—the black neighborhoods are devastated by the drug gangs who prey upon their own. That’s the problem!”

Or, as O’Reilly claimed in August: “The reason there is so much violence and chaos in the black precincts is the disintegration of the African-American family.”

O’Reilly, McPhilmy and Fox News have not yet responded to the allegations.