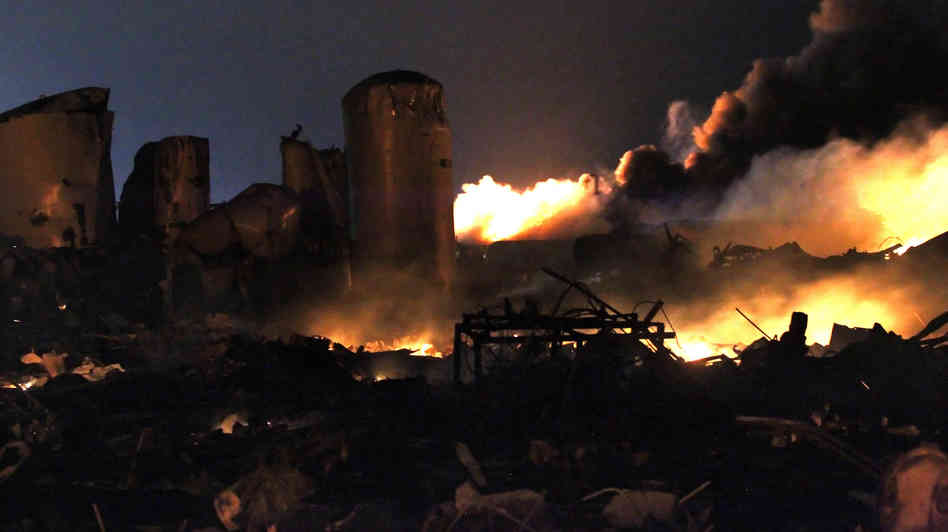 As details emerge about the Texas fertilizer plant that was the site of Wednesday’s fatal explosion and fire, a few tidbits can be gleaned from a 2007 lawsuit that the plant’s owners filed against agribusiness giant Monsanto Co. The suit, filed as a potential class action in U.S. District Court for the western district of Texas, claimed that Monsanto had artificially inflated prices for its herbicide Roundup through anti-competitive actions. The suit did not relate to storing fertilizer, believed to be at the root of Wednesday’s blast.

The suit was filed by Texas Grain Storage Inc. The company now calls itself West Fertilizer Co. In the suit, the company said that it was started in 1957 as a grain-storage business by the Plasek family in the town of West, Texas. It later built a small fertilizer-blend plant and started selling fertilizer to area farmers.

Zak Covar, executive director of the Texas Commission on Environmental Quality, told a news conference Wednesday that the fertilizer storage and blending facility had been there since 1962.

In 1970 it started selling other agricultural products, including some from Monsanto, and by 1997 it had struck a deal with Monsanto to directly purchase Roundup each year. A court filing in 2008 indicated that Texas Grain Storage recently had been sold. Emil Plasek is listed as a former owner. Texas Grain Storage said it monitored the Roundup, stored in a stainless steel tank, through a telephone connected to the tank, the company said.

Many documents in the case are sealed, and the public documents don’t reveal the names of the plant’s then-current owners. Texas corporation records list the president of the company as Donald R. Adair, and show a business operating as Adair Grain Inc. at the same address.

Texas Grain Storage was represented by roughly 30 lawyers at 12 firms, according to court records. One lawyer who represented Texas Grain said the suit stalled in 2010 after a magistrate judge denied a request to certify the case as a class action. The lawyer said Texas Grain appealed the ruling, and that a district judge has yet to rule on the appeal. The last public filing in the case was in 2010.

Monsanto responded to Texas Grain’s complaint by saying the company didn’t have standing to bring the case and was barred by the statute of limitations. Thursday, a Monsanto spokesman said, “The long dormant lawsuit filed by Texas Grain had nothing to do with fertilizer or the operation of the West, Texas plant.”