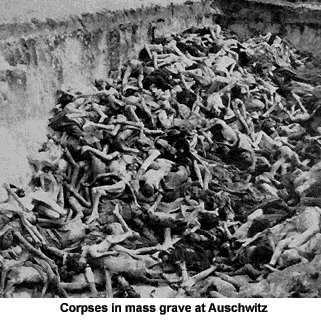 William Stamps Farish Jr., Oliver Keith Gannon and Terry Mobley will join the 20-member board for six-year terms, replacing three members whose terms expire on June 30, according to the Board of Trustees website. … “Having a diverse background and various viewpoints … is important for any board to craft policy,” Smith said. Farish, general manager of Lane’s End Farm in Versailles, Ky., is a thoroughbred breeder and holds leadership positions on several prominent thoroughbred racing organizations, including the UK Gluck Equine Research Foundation, according to the Kentucky Equine Education Project website. … “Education and economic development are two of the highest priorities of my administration, and that is why it is critical that we continue to appoint talented people to serve in these board positions,” said Gov. Beshear in a news release. “The people who will serve these colleges and universities have a great responsibility — to help guide higher education for thousands of students across the state, which in turn shapes our future workforce and economic success in Kentucky.” … http://kykernel.com/2010/06/23/governor-appoints-three-new-board-of-trustees-members/

Previous Article
L’Oreal, the French Minister and the ‘Envelopes of Cash’
Next Article
Conservative Propagandists Claim Silver (Or Gold) Lining To BP Disaster