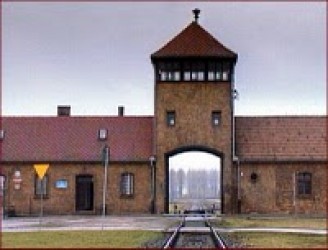 English Channel, the champion turf male of 2007, has been relocated to Lane’s End Farm in Versailles, Kentucky, for the 2010 breeding season.

The seven-year-old Smart Strike horse stood the 2009 season at Hurricane Hall in Lexington for $25,000. 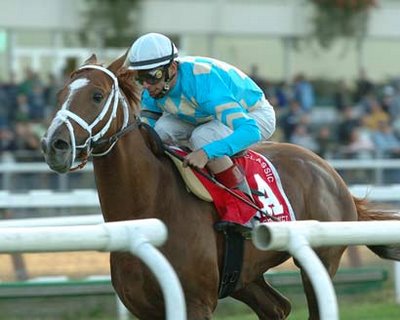 “We are pleased that Brad Kelley has decided to have champion English Channel join his sire Smart Strike and his son Curlin at Lane’s End,” Lane’s End owner Will Farish said. “This very accomplished runner retired from racing sound and proved to be remarkably fertile, getting 90% of his 151 mares in foal in his first year at stud.”