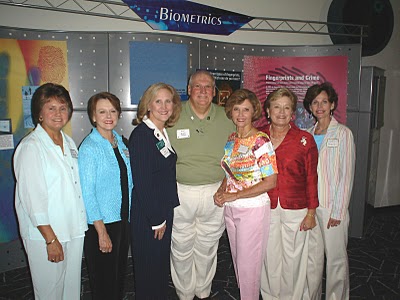 AUGUSTA, Ga. (AP) – A state Republican Party official is saying he doesn’t want to leave an Augusta housing authority after a racially charged e-mail to two developers prompted several officials to call for his resignation.

Dave Barbee is the GOP’s chairman for the Tenth Congressional District and a member of the Augusta Housing Authority. He sent an August 27th e-mail to the developers regarding an authority plan that would close a public housing project so the Medical College of Georgia may expand.

Barbee wrote that development of new property in the area “is high income folks who will tend to be white.” He said the housing authority is closing Gilbert Manor housing project and moving blacks out. Barbee said the result would be making downtown Augusta whiter.

The Augusta Chronicle reported that it’s unclear who first received forwarded copies of the private message.

State Senator Ed Tarver, a black Democrat, ended up with a copy and sent it to other members of Augusta’s legislative delegation/

Barbee, who is white, said he regretted the message became public and that it did not reflect his official position as an authority member.

The paper reported that Barbee said he didn’t “want to be an impediment” in the face of calls from Augusta leaders for him to resign.

But later last night, he told WAGT television in Augusta that he does not want to step down.

A Little-Remembered Precedent for the Craig Scandal
Sep 05