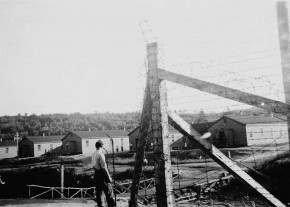 ” … Canada’s immigration minister at the time, Frederick Charles Blair, also  believed ‘an international Jewish conspiracy was trying to skirt Canadian  immigration policies by sneaking the refugees into the country.’ … “

Ringed with barbed wire and isolated from surrounding communities, the  notorious internment camp held more than 700 Jews in the early days of World War  II. But this wasn’t Germany or Poland.  Internment Camp B70 was located in a  bucolic corner of the Canadian province of New Brunswick — and only now are  locals, and former prisoners, coming to terms with its existence.

British Prime Minister Winston Churchill “was worried there could be spies  among the Jews, and he asked Canada and Australia to house them as internees,”  according to a new  report in The Toronto Star.

Canada’s immigration minister at the time, Frederick Charles Blair, also  believed “an international Jewish conspiracy was trying to skirt Canadian  immigration policies by sneaking the refugees into the country,” according to  JTA.  And anti-Semitic attitudes among Canada’s Protestant elite had hardened in  the run-up to World War II.

Jews who had fled Nazi-occupied Europe for safe haven in Canada – like  then-15-year-old Fred Kaufman – “found themselves stepping off a train on Aug.  12, 1940, and led on foot to an internment camp in Ripples, an isolated  community” about 19 miles east of Fredericton, the capital.

“The camp was in the middle of the woods and we spent our days chopping down  trees into heating-sized cords of wood,” Kaufman told the paper. “It was  cold.”

The 54-acre site had been a relief camp during the Depression before it  opened in 1940 as an internment camp, one of 26 in Canada.  That includes the  horrific Camp I in Ile-aux-Noix, Quebec, where Austrian and German Jews who had  escaped Nazism by fleeing to Britain during the 1930s found themselves interred  in camps with the same Nazis they had escaped, according to JTA.  The tragic  mixup was the result of a warning about a Canada-bound boat carrying “very  dangerous” prisoners of war – but which also held Jewish refugees.

After a year, Britain realized that many of the internees could contribute to  the war effort and were given the choice to return to England and join the  military or obtain a sponsor and stay in Canada. Fred Kaufman chose the  latter.

The camp was closed in 1941 for three weeks to prepare for prisoners of war.  Over the next four years, the camp would house 1,200 captured prisoners,  including German and Italian merchant marines as well as Canadians who spoke out  against the war. 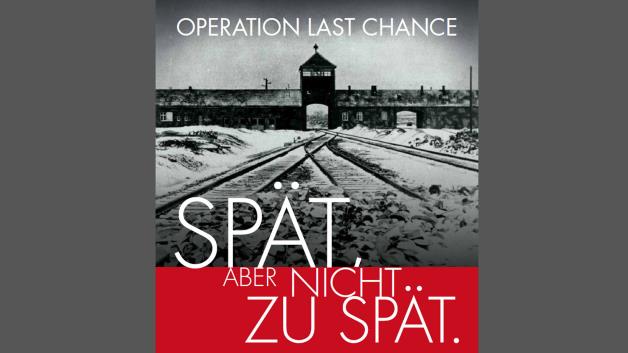