Washington Post Should Fire George Will and ‘Rape Apologist’ Editors

Writer George Will argued in a June 6th column in the Washington Post that colleges promote a climate where “victimhood is a coveted status that confers privileges.” He continued in what can scarcely be called an article, which I will more accurately describe here as a printed defense of rape, to describe the sexual assault of a Swarthmore College student. He unlike myself places “sexual assault” when it appears in his column in quotations. Amazingly George Will is still employed. That needs to change.

Before and after of Adam Kushner’s Washington Post Headline.

Unless the Washington Post permanently wishes to have the labels “vile,” “misogynistic” and “rape apologists” branded onto itself it must fire George Will and editors Fred Hiatt and Adam Kushner. These men have facilitated publishing three articles in the span on one week that place the blame for sexual assault on its victims. First Will’s column, then a column Adam Kushner edited which was first published with the subhead “#YesAllWomen would be safer to get hitched to their Baby Daddies.”

This subheading has been edited several times. Sadly the misleading content within the article has not. Kushner apologized for that edited headline because he said “the initial headline distracted people from taking seriously a raft of social science which the author discusses. That was my bad.”

The Post’s own statisticians at 538 have argued against that defense, stating plainly, “The Washinston Post Misused Statistics on the Violence Against Women.”  Kushner published another article this week blaming tough campus rape policies for underreporting – another dubious claim that again serves as a shield for the perpetrators of sexual assault and a trigger for sexual assault survivors.

Hiatt responded to the criticism in an email posted to the International Business Times. “I think George’s column was well within bounds of legitimate debate on an important topic… I welcomed his perspective and I think the ensuing debate, including responses we will publish, is very healthy and exactly what a good opinion section should be offering its readers.” A Washington Post spokesman reiterated this comment to the IBT saying that the paper planned to publish a “variety of responses in op-ed letters.”

This week there has been one post critical of Will’s comments and a rebuttal of the statistics in the Post‘s “baby daddies” article. If you add in Kushner’s third column, we can see that the paper’s editorial intent to post every opinion has slanted towards those that blame victims rather than perpetrators of sexual violence or the institutions that are failing to protect them.

That is an editorial decision. It was made by two men who are bad at their jobs, two men who at present have their jobs and are going to be allowed to continue to publish people like George Will and the equally sexist and racist Richard Cohen, who stated that biracial families do not fit “conventional views,” and who thought slaves lived a contented existence until he reviewed 12 Years a Slave. Considering Cohen has remained on the job throughout 2014 despite such comments, it’s time these decisions are taken out of the hands of these editors. Until then #YesAllWomen and all men who respect them should cancel their subscriptions to the Washington Post.

Author and activist Wangate Wanjuki of Feministing created a forum on Twitter where women and men are voicing their outrage and sharing their own stories of #SurvivorPrivilege, a sarcastic hashtag that conveys the truth about how survivors of sexual assault are treated. The answer is infinitely worse than George Will or the Washington Post may ever understand.

Washington Post Should Fire George Will and ‘Rape Apologist’ Editors

Previous Article
Across the US, an Explosion of Heroin Addiction
Next Article
Tennessee Satanist Gregory Scott Hale Arrested for Murder and Cannibalism 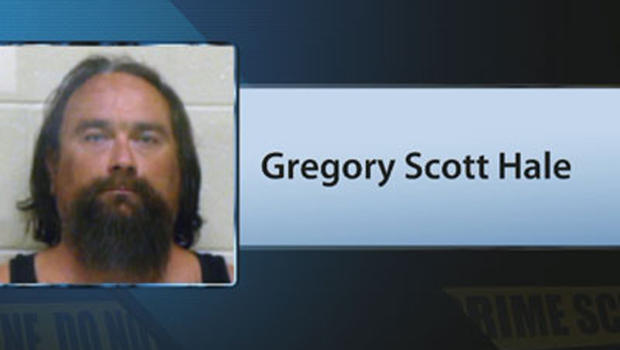