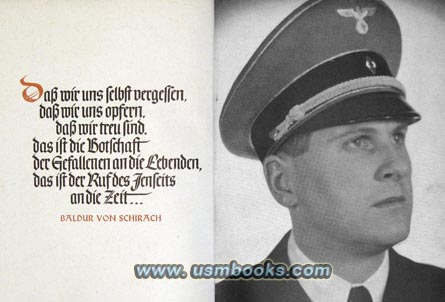 “… 62 out of 123 active wartime members were Nazi Party members and two were in the SS … One SS member, a trumpeter, also worked as a spy, denouncing fellow musicians. He lost his post after the war but rejoined in 1947 and later became executive director. …”

BERLIN: The Vienna Philharmonic, one of the world’s leading orchestras,  revealed the depth of its collusion with the Nazis Sunday night, admitting that  it honoured a senior member of the party decades after the end of the Second  World War.

It confirmed that a “ring of honour” was awarded to Baldur von Schirach in  the late Sixties after he was released from Spandau prison. Von Schirach, the  Nazi governor of Vienna, oversaw the deportation of tens of thousands of  Jews.

At a press conference at the Vienna State Opera, a team of historians  commissioned by the orchestra to investigate its past said the ring was sent to  von Schirach as a replacement for one given to him in 1942.

The possibility of a cover-up of the incident, notably in a book about the  orchestra by its president, Clemens Hellsberg, was one factor that prompted the  inquiry.

The historians, led by Oliver Rathkolb, professor of contemporary history at  the University of Vienna, disclosed that 62 out of 123 active wartime members  were Nazi Party members and two were in the SS, according to a summary of the  report released to The New York Times. One SS member, a trumpeter, also worked as a spy, denouncing fellow  musicians. He lost his post after the war but rejoined in 1947 and later became  executive director.

A handout photo released by the Wiener Philharmoniker (Vienna Philharmonic)  shows a page of its membership registry book with the crossed names of Jewish  musicians of the orchestra during WWII. Photo: HO

Details were also published of 13 musicians driven out of the orchestra over their Jewish origin or relations. Five later died in concentration camps. Austria took several decades after 1945 to acknowledge and express regret for  its central role in the Third Reich and Holocaust. Monday, the country  marks  the 75th anniversary of the Anschluss, its annexation

“It was known whether somebody had Jewish roots or a Jewish wife,” she told  Reuters.

The orchestra has been heavily criticised in recent years for not  acknowledging the part its Jewish musicians played in its history, or its own  collaboration with the Nazis. Harald Walser, an Austrian Green politician and one of the orchestra’s most  persistent critics, has demanded the Vienna Philharmonic open its archives for a  full and open inquiry. The three historians were given less than two months to examine the archives  following a decision by the orchestra’s management after this January’s New Year’s concert.

The Vienna Philharmonic says it is not obliged to grant public access to the  archives, since it is a private organisation, although it does allow access to  selected historians and scholars. 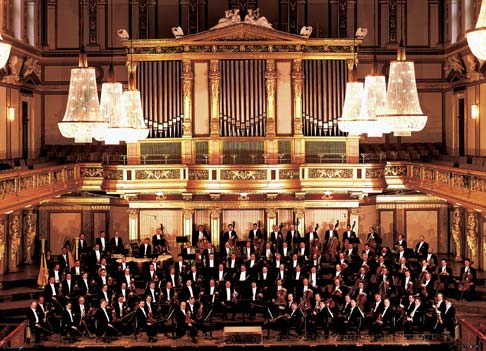 Vienna Philharmonic to Disclose Its Nazi Past (NYT)
Mar 02

Vienna Philharmonic to Disclose Its Nazi Past (NYT)