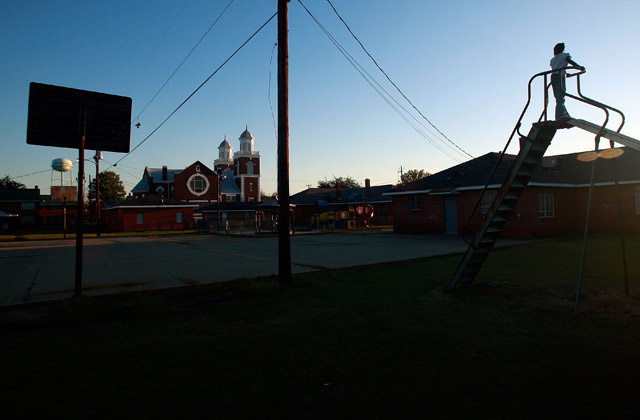 Activists in Selma, Alabama have been fighting for more than a year to stop the construction of a new 12-foot monument dedicated to Nathan Bedford Forrest, a lieutenant general in the Confederate Army during the Civil War* and the first Grand Wizard of the Ku Klux Klan. Now, attorney Faya Rose Toure will be spending the Thanksgiving holiday in jail after being arrested for protesting at a Selma City Council meeting.

Tarana Burke, one of the activists who’s been protesting the statue’s construction, told Colorlines why the fight matters.“I feel like allowing this monument to be erected is disrespectful to people who fought and died for our civil liberties,” she said. “What kind of message does it send to our children? We can’t just being complicit in our own oppression; it’s disgusting.”

Toure has reportedly been offered bail, but has refused in protest of the statue’s construction.

Burke has started a Change.org peition calling the construction “unacceptable.” 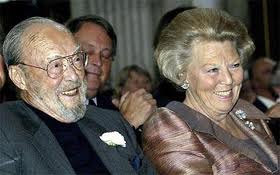