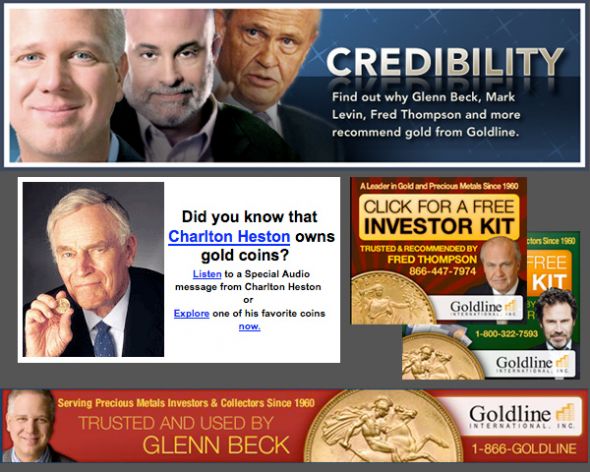 Nicholas Deak was a New York based foreign exchange/gold coin dealer. He was one of the original gold coin dealers. I used to buy gold coins from his firm at his office near Wall Street. He had branches around the globe.

In 1985, he was murdered by what authorities called "a crazed homeless" woman. She supposedly stayed outside his office for days screaming Deak owed her money. In those days, I passed by Deak's office on lower Broadway everyday, sometimes two or three times a day. I never saw such a woman.

I was always suspicious of this "lome nut" murder and wondered what actually went down.

Many years later, another international global money changer/banker, Edmund Safra was killed by a lone nut. Both Safra and Deak also had money laundering rumors spread about them (Some of Deak's global offices were even raided and it severly damaged his business).

Safra was furious about the rumors about him and he had the money to find out who was behind them. Safra's detectives were able to prove American Express was behind the rumors. American Express has always had close relations with the government. Henry Kissinger was on the Board of Directors at the time of the Safra rumors. Safra forced American Express to take out a full page ad in The Wall Street Journal admitting they were behind the untrue rumors. He also forced them to make a million dollar-size donation to a charity he designated.

If you overlay the businesses and deaths of Deak and Safra, they fit identically. A top Citi bank executive who knew Safra told me that there was no way Safra died the way news stories explained the case. If anything smells like some kind of CIA-type hit jobs, these murders sure do. Did Deak and Safra with their super wealth think they could operate on their own without dealing with their CIA handlers and wander too far off the CIA reservation? Global foreign exchange branches would most assuredly provide great cover for CIA-type operatives--so would American Express global branches.

Moving to current day, none other than Deak's son turns up as the principal funder behind Imam Feisal Abdul Rauf, who is behind the Ground Zero Mosque.

If anyone sounds like a CIA operative, Deak the son sure does. According to the New York Observer:

In addition to serving on the group's board of advisors since its founding in 2004 by Imam Feisal Abdul Rauf, Deak was its principal funder, donating $98,000 to the nonprofit between 2006 and 2008. This figure appears to represent organization's total operating budget—though, oddly, the group reported receipts of just a third of that total during the same time period.

Deak describes himself as a "Practicing Muslim with background in Christianity and Judaism, [with] in-depth personal and business experiences in the Middle East, living and working six months per year in Egypt." Born into a Christian home, Deak became an Orthodox Jew and married a Jewish woman before converting to Islam when he married his current wife, Moshira Soliman, with whom he now lives in Rye.

Leslie Deak's resume also notes his role as "business consultant" for Patriot Defense Group, LLC, a private defense contractor with offices in Winter Park, Florida, and in Tucson. The only names listed on the firm's website are those of its three "strategic advisers." These include retired four-star General Bryan "Doug" Brown, commander of the U.S. Special Operations Command until 2007, where he headed "all special operations forces, both active duty and reserve, leading the Global War On Terrorism," and James Pavitt, former deputy director for operations at the Central Intelligence Agency, where he "managed the CIA's globally deployed personnel and nearly half of its multi-billion dollar budget" and "served as head of America's Clandestine Service, the CIA's operational response to the attacks of September 11, 2001."

Besides Pavitt, Brown and a third advisor, banker Alexander Cappello, the Patriot Defense Group is so secretive it doesn't even name its management team, instead describing its anonymous CEO as a former Special Forces and State Department veteran, the group's managing director as a former CIA officer experienced in counter-terrorism in hostile environments and the group's corporate intelligence head as a "23-year veteran of the U.S. Secret Service who worked on the personal security details of former Presidents Bush and Clinton."...

Interestingly, during the same three-year period during which the Deak Family Foundation was financing the Cordoba Initiative, Deak also donated a total of $101,247 to something called the National Defense University Foundation. The National Defense University is a network of war and strategy colleges and research centers (including the National War College) funded by the Pentagon, designed to train specialists in military strategy. The organization recently announced a November 5 dinner gala in honor of Defense Secretary and former CIA chief Robert Gates. Sponsors include Northrup Grumman, Boeing, Lockheed Martin and...the Patriot Defense Group.

Just to add a little more twist to this bizarre story. The firm, Goldline International, which is a major sponsor of the curious Glenn Beck, traces its roots back to the original gold coin firm started by Nicholas Deak.

I'm not sure exactly how all these pieces should be put together, or if they should be put together at all. But one way you can put the pieces together is that Leslie Deak is a CIA operative and that the Ground Zero Mosque is a CIA operation to incite anti-Muslim sentiment in the United States. It's either that or an awful lot of odd coincidences.